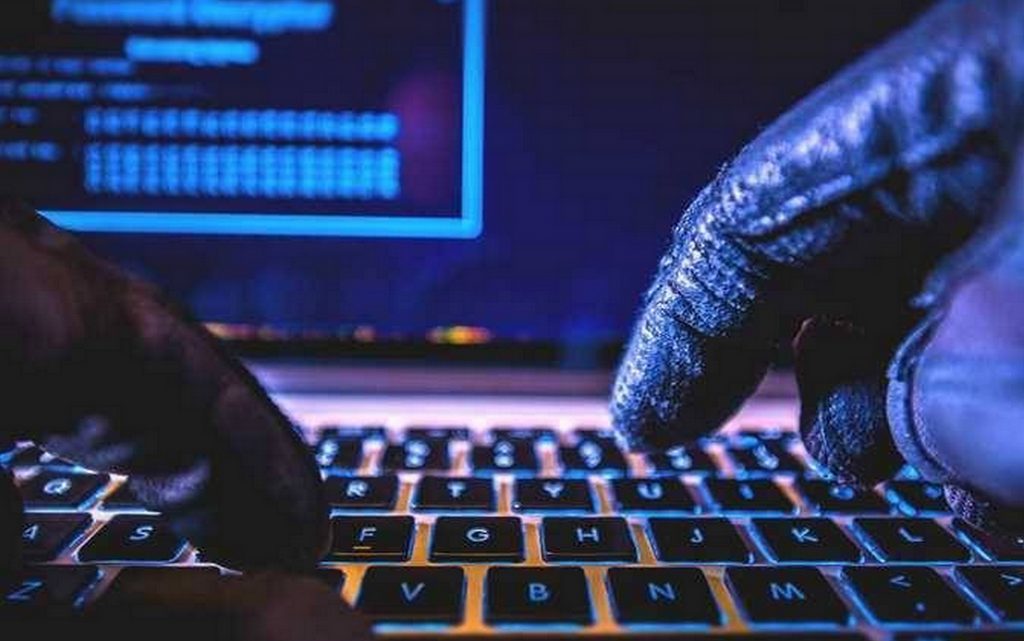 The Russia-based agency behind last year’s massive SolarWinds cyber-attack has targeted hundreds of companies and other organizations in its latest wave of attacks on U.S. computer systems, Microsoft Corp said in a blog post.

In the October 24 post, Microsoft added that the latest wave of Noblemium attacks targeted “retailers and other technology service providers” for cloud services.

The attacks were part of a broader campaign over the summer, Microsoft said, adding that it notified 609 customers between July 1 and October 19 that they had experienced the attacks.

Microsoft told the New York Times, which first reported the attack, that only a small percentage of recent attempts were successful, but gave no further details.

It wasn’t immediately possible to reach US cybersecurity officials to confirm the report.

US officials confirmed to The Times that the operation was underway, and an unnamed senior administration official described it as “uncomplicated operations that could have been prevented if cloud service providers implemented basic cybersecurity practices”.

“This recent activity is another indication that Russia is attempting to systematically, long-term access to a variety of points in the technological supply chain and establish a monitoring mechanism, now or in the future, for objectives of interest to the Russian government”, Microsoft wrote.