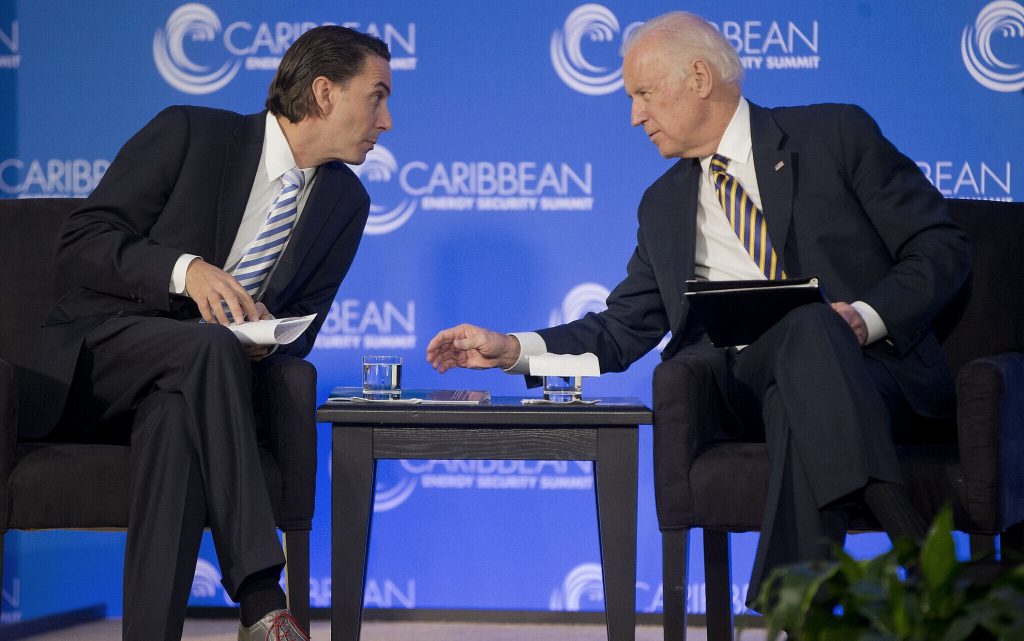 U.S. President Joe Biden’s energy security adviser said on Monday that Russian President Vladimir Putin is close to using natural gas as a political tool if Russia does not send the fuel to energy-starved Europe.

Amos Hochstein, an adviser to Biden, told reporters when asked if Putin was using gas as a weapon, “I think we’re getting close to that if Russia really has supplies of gas that can be supplied and chooses not to do that unless Europe acquiesces to other demands that have absolutely nothing to do with energy”.

Hochstein said that gas prices in Europe are rising not only because of events in the region, but also because of the dry season in China, which reduced energy production from hydropower sources, as well as the increasing global competition for natural gas.

He added that while a number of factors led to the European gas crisis, Russia was in the best position to help Europe.

He also said he had no doubts that the only resource at the moment that could really make a difference to European energy security this winter was Russia.

Hochstein added that Russia could increase upstream gas production and should do so quickly through existing pipelines.

Putin dismissed suggestions that Moscow was cutting gas supplies out of political motives, saying it would increase the flow as much as the partners requested.

The pipeline, which Washington opposes because it goes around Ukraine, has been completed but needs approvals from Germany to deliver Russian gas to Europe via the Baltic Sea.

Hochstein said approvals from Germany and the European Commission for the Nord Stream 2 pipeline will likely take until March, so if Russia says it can boost gas flow quickly through Nord Stream 2, it should be able to do so now through the pipelines. the list.