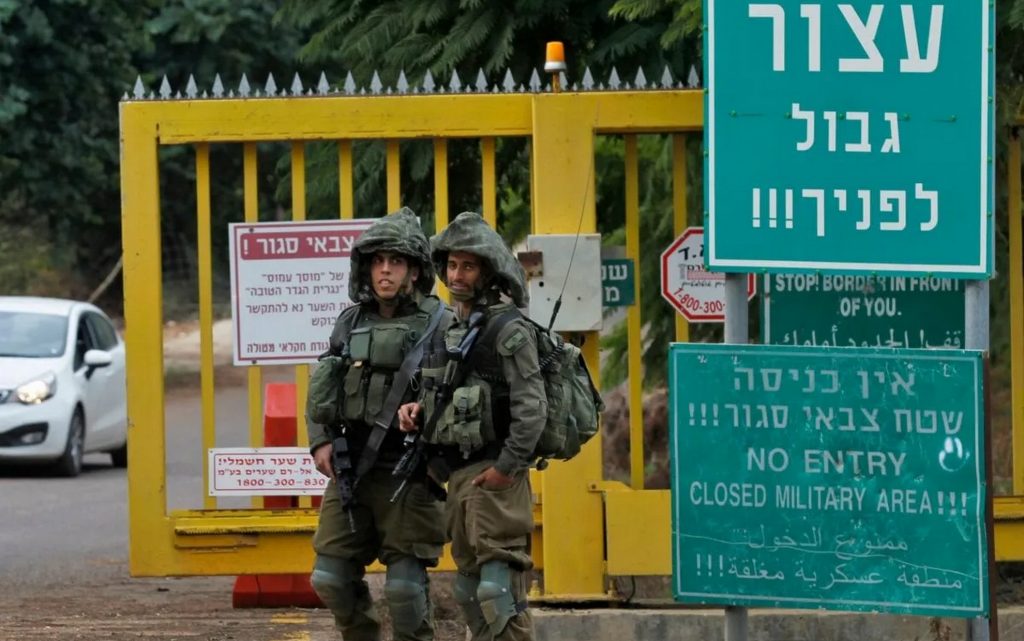 Israel announced Monday that it has opened its borders to agricultural workers from neighboring Lebanon to pick olives, even though the two countries are still technically at war.

“In light of the deteriorating economic situation in Lebanon, and as a goodwill gesture to help the Lebanese, the army decided to open the borders to the farmers of Mays al Jabal, Aitaroun and Blida,” IDF spokesman Avichai Adraee announced on Twitter.

The statement added that the Israeli army allowed “crossing the Blue Line within a certain limit to pick the year’s harvest of olive trees within Israeli sovereignty”, in reference to the line established by the United Nations in 2000.

IDF spokesman told AFP that several groups had been allowed to cross since October 10.

The statement indicated that the United Nations Interim Force in Lebanon (UNIFIL), which oversees a buffer zone between the two sides, informed the Lebanese side of this initiative.

Tensions have risen again between the two countries since August, when Israel carried out its first air strikes on Lebanese territory in seven years, and the Iranian-backed Lebanese Hezbollah announced a direct missile attack on Israeli territory for the first time since 2019.

In 2006, the large-scale confrontation between Israel and Hezbollah left some 1,200 dead on the Lebanese side, mostly civilians, and 160 on the Israeli side, mostly soldiers.

The month-long standoff ended with a UN-backed ceasefire.

The two neighboring countries last year began historic talks under the auspices of the United Nations over the demarcation of their maritime borders, although discussions have now stalled.

Lebanon has been suffering for two years, an economic, political and social crisis, and its residents are subject to strict banking restrictions that prevent easy access to money.

The Lebanese currency has fallen about 90 % against the dollar on the black market.

About 80 % of the population is struggling to escape poverty amid high inflation and shortages of fuel, medicine and electricity.