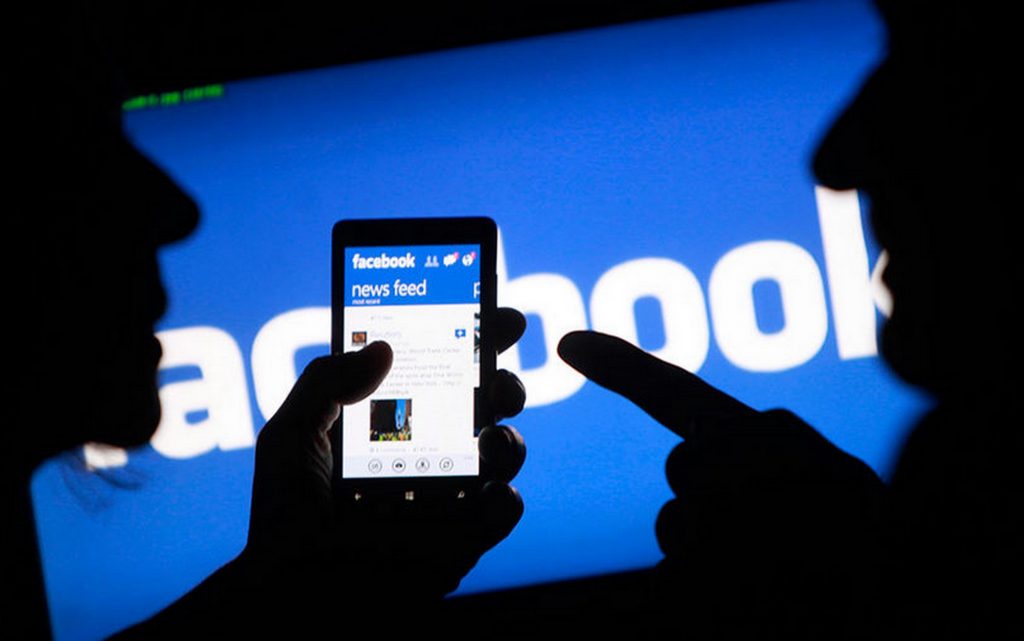 Internal Facebook documents leaked by whistleblower Francis Haugen and obtained by several US newspapers revealed that Facebook was aware of the extremism of a large number of its users and the spread of a huge amount of misinformation related to the US presidential election in 2020.

This is the latest information to be revealed in a long line since the first wave of investigations published by the Wall Street Journal in September, based on internal reports leaked by this former employee of the company.

Articles published on Friday by the newspapers “The New York Times”, “Washington Post” and “NBC” channel, talked about the role of Facebook in the intense polarization of political life in the United States.

In early October, days after the polls, an analyst, for example, told his colleagues that 10% of the political content viewed by American users of the platform was messages confirming that the elections were fraudulent, according to the New York Times.

This rumor, launched by former President Donald Trump, who did not provide any evidence to prove it, fueled the anger of a large number of conservatives and conspiracy theorists, which culminated with the riots committed during the attack on the Capitol on January 6.

The Republican billionaire’s supporters on that day stormed Congress while ratifying Democrat Joe Biden for the presidency.

Five people were killed during or shortly after the attack.

In the aftermath, Facebook, Twitter, and other major platforms have banned the accounts of Trump and the extremist movements involved in the riots.

However, according to new information revealed Friday, employees of the group believe that it was able to pre-empt the problem.

This information is excerpted from thousands of internal documents that Francis Hogan has submitted to the US Securities and Exchange Commission.

In early October, I reiterated to senators that company officials, led by Mark Zuckerberg, “prefer financial profit over safety” of its users, and it had previously leaked studies showing that Facebook is aware of the psychological problems experienced by teenage girls who are exposed to a huge amount of content about the lives and bodies of influential Instagram users that seem “perfect”.

It’s the red line for this information: The social media giant was aware of the problems but chose to ignore much of it, according to the reporter and other anonymous sources.

It was a fake account by Carol Smith claiming to belong to a “conservative mother from North Carolina,” created by a researcher who paid Facebook to study the platform’s role in attracting users.

According to this researcher, as of the summer of 2019, Carol Smith was exposed, through the algorithms of the communication site, to “a torrent of extremist, pro-conspiracy theory and shocking content”.

In the face of this wave of criticism, Facebook published a statement recalling its significant investments in making its platforms a safe space and supporting the democratic process.

For his part, the group’s vice president in charge of civil safety, Guy Rosen, said that “the responsibility for the insurgency lies with those who broke the law and those who incited them to do so”.

These arguments have little chance of persuading officials fed up with the social networking website.

The disclosure of information continues.

A consortium of ten press institutions, including CNN and the French Newspaper Le Monde, is preparing to publish articles based on these documents, according to the specialized website The Information.

A new reporter appeared, according to an article published by the “Washington Post” on Friday.

The whistleblower is a former member of the company’s civil safety team, who testified before the US Securities and Exchange Commission on October 13 and accused Facebook of placing profits over humanitarian issues.

In this document, the former employee of the company specifically talks about statements made in 2017, when the company was deciding how best to manage the controversy related to Russia’s interference in the 2016 US presidential election through its platform.

“This will be a fleeting event,” said a member of the Facebook contact team Tucker Bounds at the time.

In a few weeks, they will move on to another topic.

Waiting, we print banknotes downstairs and everything is going well”.

According to the Washington Post, the second whistleblower asserts in his testimony that Facebook leaders regularly undermine efforts to combat disinformation and hate speech for fear of angering Donald Trump and his allies, and so as not to risk losing the interest of key users to generate huge profits.