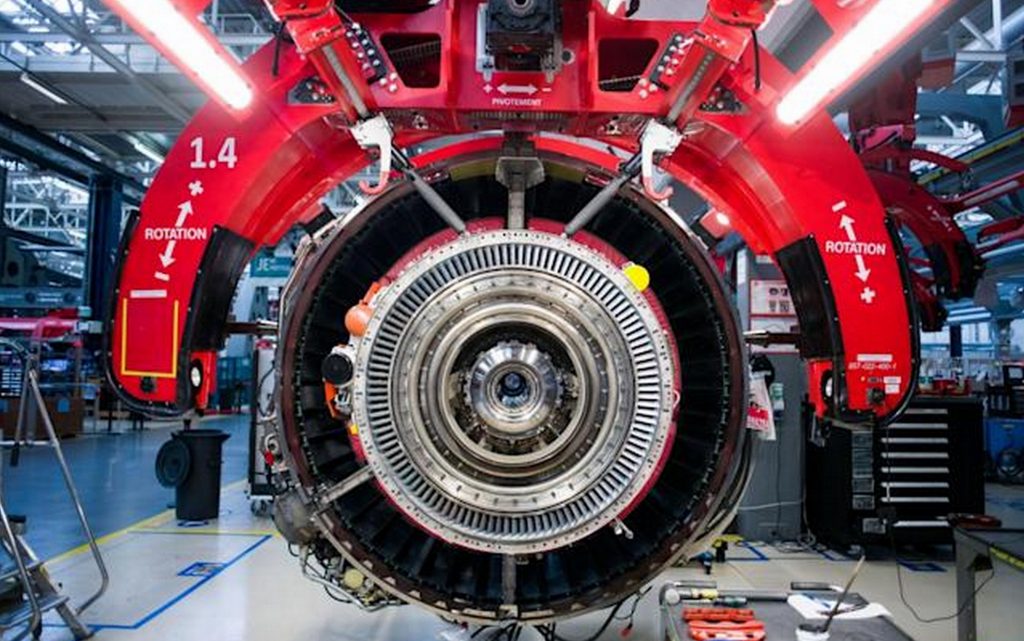 The worsening global supply crisis caused the biggest drop in French factory production since the strict coronavirus shutdown last year and severely dampened growth momentum in Germany, according to a Purchasing Managers’ report.

Indicators of factory orders deteriorated in both countries during October.

Some commodity producers reported that “severe delays” in production inputs were responsible for contract cancellations or postponements.

Inflation pressures have grown amid bottlenecks, according to IHS Markit surveys.

“While until recently the effects of input shortages have been more pronounced on prices”, said Joe Hayes, chief economist at the London-based firm.

We’re currently seeing a significant impact on production levels and the order book”.

France has held up somewhat better, benefiting from a boost in tourism services thanks to the easing of travel restrictions.

The publication of the report comes less than a week before European Central Bank officials meet to assess the state of the Eurozone economy.

So far, ECB officials have insisted that supply shortages will delay rather than hinder the recovery, and that price pressures will soon ease.

Companies in Germany and France trust that they are right or on the right track.

Expectations for future production in both countries have been strengthened and employment opportunities have increased.