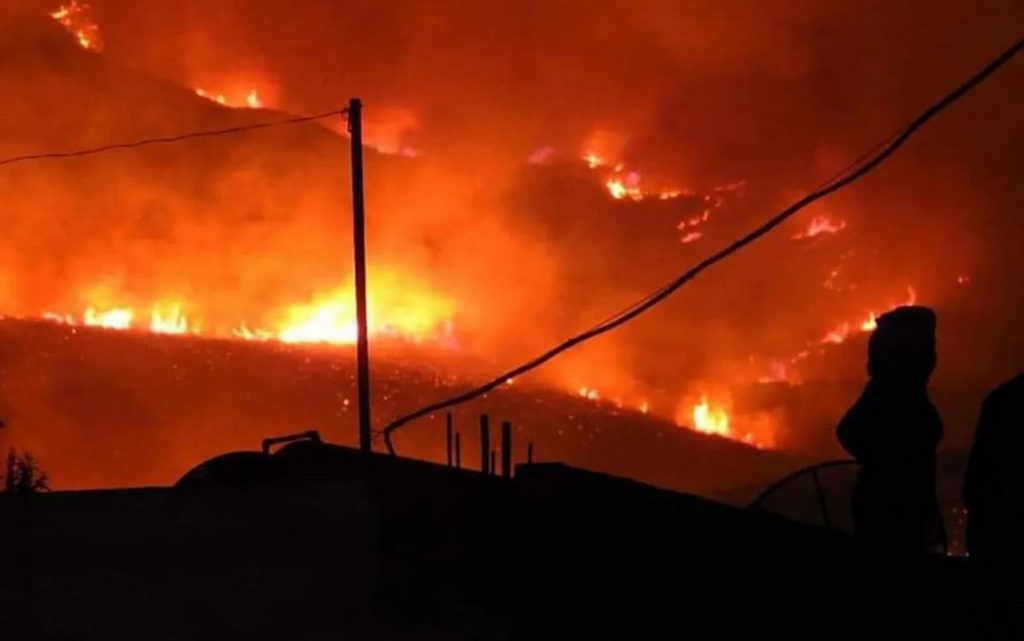 In accordance with the provisions of the General Penal Code, the Code of Criminal Procedure and the Anti-Terrorism Law No. 19 of 2012, twenty-four criminals were executed in Syria during the week for committing terrorist acts that led to death and damage to state infrastructure and public and private properties using incendiary materials.

The death sentence was carried out after the verdict was ratified by the Court of Cassation and the Amnesty Committee’s opinion was issued that the sentence should be carried out.

The ruling also included the punishment of 11 criminals with life imprisonment with hard labor for committing terrorist acts that resulted in the sabotage of public and private facilities, agricultural lands and forests by setting fire to incendiary materials in accordance with the provisions of Article 7/1 of the Anti-Terrorism Law.

As well as sentencing four criminals to temporary hard labor for interfering with terrorist acts.

The sentence included the imprisonment of five juveniles for a period ranging from ten to twelve years for committing these acts that led to the death and destruction of public property.

Late last year, the Ministry of Interior was able to reach the perpetrators and those involved in the outbreak of dozens of fires in Lattakia, Tartous and Homs, and they confessed that they had set fire to several locations in the three governorates, in August 2020 and they carried out their crimes intermittently throughout the month of September until the tenth of October 2020.

The total number of fires that affected the governorates of Lattakia, Tartous, Homs and Hama last year reached 187, affecting 280 villages and towns.

At that time, the fire consumed more than 13,000 hectares of agricultural crops, including thousands of trees, including olives, citrus fruits and apples.

The fires devastated 11,000 hectares of forested land and damaged more than 370 homes.

A significant damage was also caused to livestock and agricultural equipment such as hoses and infrastructure related to electricity, water, sewage and telephone network, caused also a massive direct loss to farmers, amounting to nearly 30 billion Syrian pounds.