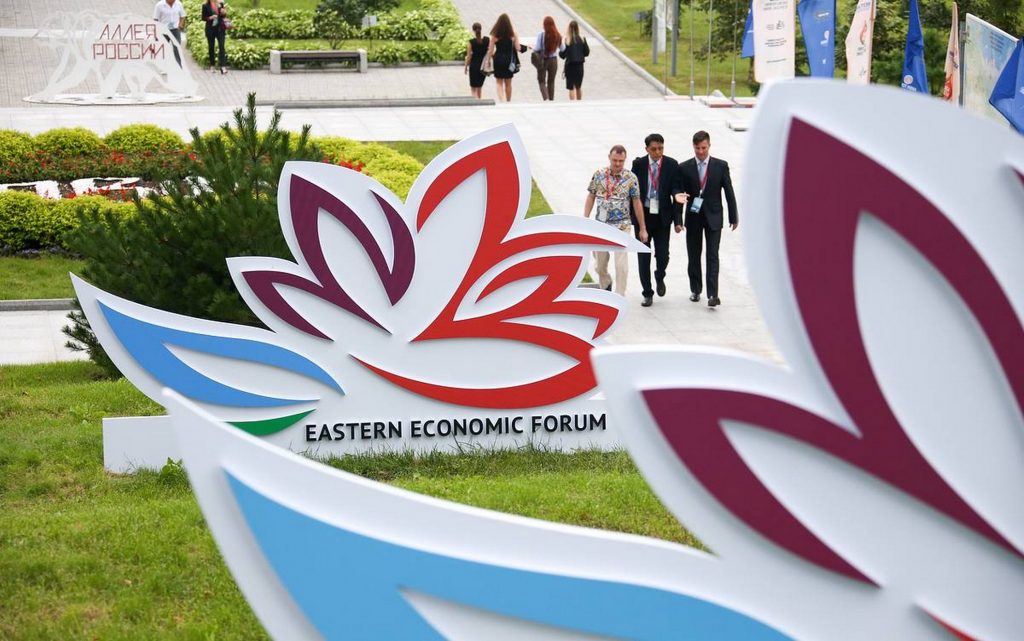 To date, representatives of the business community and government bodies from 51 countries of the world have confirmed their participation in the forum.

The organizers asked the forum participants to reduce the number of accompanying persons in order to simplify the procedure for observing epidemiological safety measures.

The representative forum, the program of which states the fundamental issues of global development of the Asia-Pacific regions and cooperation with the countries of the European Union in the face of new world challenges, promises to become the main event in the business and political life of the continent.

In particular, the forum participants will discuss issues of interstate partnership in the development of effective strategies to counter the Coronavirus pandemic, intensify trade and economic cooperation between European countries and the ATP in the context of realizing the potential of the Northern Sea Route, developing new international transport corridors and their infrastructure, taking into account the interests of all states/participants.

International experts can be attracted by thematic platforms of the forum dedicated to the conditions for the development of the Arctic territories, changes in the nature of global energy and climate regulation, preferences of the “Far Eastern concession”, which provides the investor with compensation for infrastructure costs.

The development and implementation of mechanisms for solving the problems of economics, medicine, ecology, sports, a rich cultural program and the most effective interaction practices in all areas of interest make the Eastern Economic Forum a universal tool for the development of the Asia-Pacific region.

So, at the previous forum in 2019, the WEF participants signed about 270 agreements totaling more than $ 50 billion, agreements were reached that regulate the terms of interaction on a number of controversial economic and political issues.

This result proves once again that in the conditions of confrontation, the struggle for world hegemony of the leading world powers, the Europeans need to take into account, first of all, the national interests of their countries, to maintain the well-being of their peoples.

The anti-Russian sanctions imposed by the EU countries at the behest of Washington inflict irreparable damage not only on relations between countries on our continent, but also undermine the economies of the European powers themselves.

Alas, demonstrating vassal loyalty to the United States, the European Union continues to deliberately distance itself from Russia, forcing its eastern neighbor to increasingly turn its gaze towards Asia.

And, judging by the growing volumes of investments by large Asian companies in large-scale projects in the Russian north, the recovery of the economies of these countries, undermined by the coronavirus pandemic, is proceeding much more efficiently than in Europe, which has become entangled in its political aspirations.