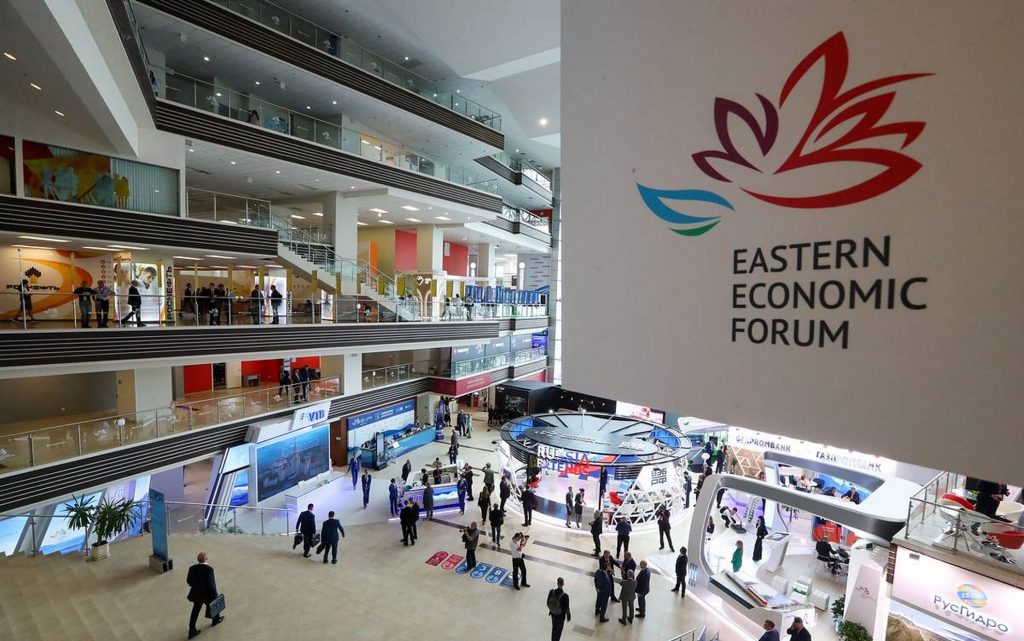 The meaning of the title may be as if it is nothing but propaganda for simple minded people, however it’s directed to serve the interests of European countries.

The importance of strengthening Russian-European cooperation is one of the main objectives in order to enhance common interests and develop cooperation.

The global difficulties that the world have witnessed recently increased the necessities to reach out for common interests between European countries and its neighbor Russia, which all international policy makers and economic experts testify and acknowledge that Russian-European cooperation is breaking down walls that separates the two from each other, is a logical and necessary for the development and stability of peoples in the region.

If we ask any citizen of the European Union about his position on Russia and enumerate the benefits that people obtaining from as a result of strengthening European-Russian cooperation, we’ll find the overwhelming majority of European people wish to enhance this cooperation to reach the highest levels, because the peoples and this is a fact, have awareness and more knowledge the benefits and advantages from that approach, more than their governments, who are often led towards politicizing everything based on same old demonizing and the stereotype that controlled the relations with Russia.

Unfortunately, many leaders in EU, are simply ignoring the fact of the amount of benefits that will serve the interests of their countries and their people.

Any observer understands without a doubt that the scales of balance in all issues will tip the Russian side as a result of the facts of history and geography, in addition to common ties.

When a group of deviant leaders such as Hitler and Mussolini emerged, back in time in Europe, as their role was destructive not only for Europe, but to the whole world.

This fact is always being forgotten, or being deliberately ignored.

The Europeans didn’t hesitate to attack the countries of Europe, although they were culturally European, and here the Soviet Union came to fight and help in liberating and saving Europe and the world.

Some will say the US did the same, but logic says you should lean to ask your neighbors help, as he also suffered dearly by the same European deviant leaders.

Only ideological differences were behind the dispute between the two blocs, but after the dissolution of the Soviet Union and the demise of communism, the road was paved for consensus in line with their common interests.

So, the question is why Russia is still presented as threat for others as she was victim in fact from those others.

The Russian efforts, which in most cases are not sufficiently reciprocal with European neighbors, come as a sincere initiative for consensus and rapprochement with Europe, through the exchange of views to enhance cooperation, especially in the economic fields.

The golden age of rapprochement with neighbors to discuss solutions to many regional and international issues, exchange experiences, and even joint cooperation to achieve common interests.

The renewed opportunity comes again this period, in the Asia-Pacific region on September 2-4, 2021, as the VI Eastern Economic Forum (EEF) will be held on the campus of the Far Eastern Federal University in Vladivostok.

This opportunity is another Russian rapprochement initiative with the countries of the world to talk about the issues and challenges facing the East Asia and Pacific region, which is a region that has for years become one of the most important strategic areas in the world that require close cooperation because it is a source of many common interests, in addition to maintain the stability of this vital region and enhance investment opportunities and economic activities in it is a crucial factor.

The real hope is that this year’s forum in Vladivostok, which is one of the most ancient industrial regions in Russia, and is being considered the capital of the Russian East in the East Asia and Pacific region, will be a unique opportunity to strengthen cooperation to face many challenges facing the world, and in these current international conditions, which are still the world is trying to rise during the face of the Coronavirus pandemic, which caused many tragedies on humanity during these two past years.