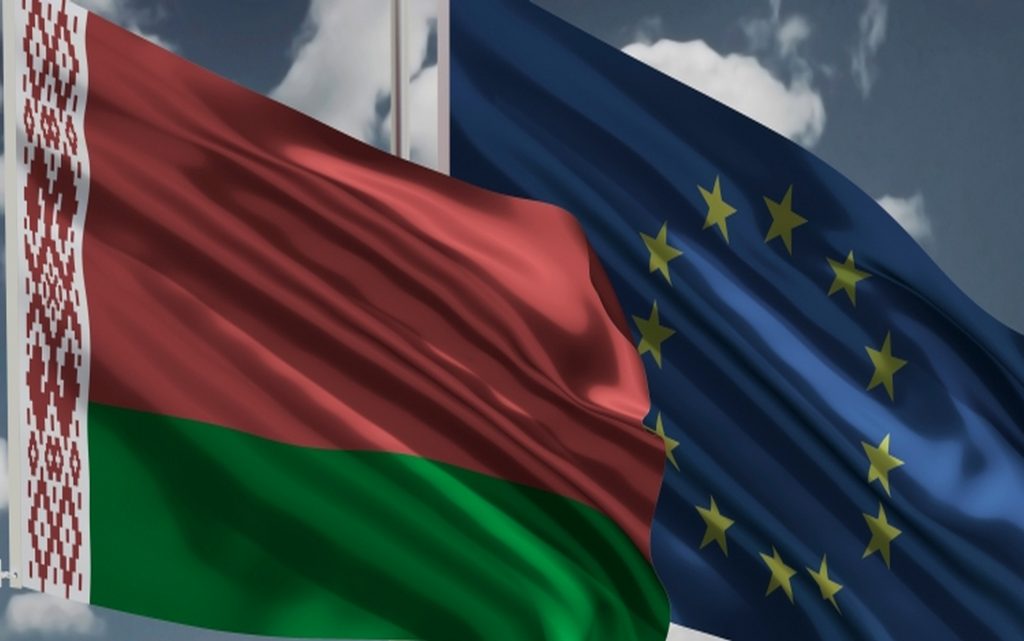 The EU Institutions’ Business Program indicated that on Wednesday 16 June, the EU countries will coordinate a new package, the fourth of its kind, against Belarus.

According to the programme, the decision on the restrictions on Belarus will be taken by the Permanent Representatives Committee of the 27 member states of the Union.

European sources had reported that it is expected to include about 80 people and 7 entities on the European sanctions list against Belarus.

The sanctions will enter into force after their approval by the Council of the European Union at the ministerial level on June 21.

European officials have been working on drafting new sanctions against Belarus for a long time, but they decided to expedite this against the backdrop of the Ryanair plane landing in Minsk and the arrest by the Belarusian authorities of opposition activist Roman Protasevich.

The European Union accuses the Belarus authorities of violating human rights and suppressing the opposition, and considered the last presidential elections, which the current President Alexander Lukashenko won last year, “not free and unfair”.