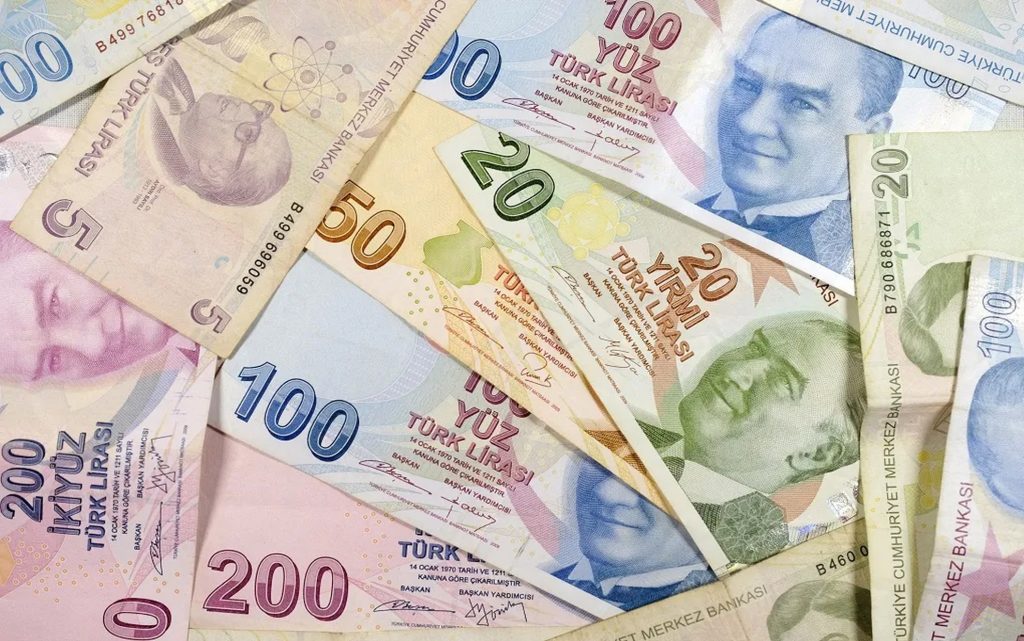 The Turkish lira hit an all-time low of 8.7 to the US dollar, after U.S. jobs data accelerated the lira’s three-month decline.

During the recent days, the Turkish lira, witnessed the worst performing currency in emerging markets this year, reached 8.705, a record low closing price.

The currency’s 1% losses also accelerated when the dollar and US bond yields jumped on stronger-than-expected data.

However, a number of those who attended the call told Reuters that they were not convinced, especially in light of Erdogan’s statements, which many believe is the one who sets interest rates the day before, that monetary policy easing should begin within the next two months.

The president abruptly dismissed three central bank governors within two years, negatively affecting the institution’s reputation and exposing the country to the risk of a financial crisis, according to two participants in the call.

“I think Kocioglu is on a tourist visit to the central bank so what he says and doesn’t say doesn’t matter much,” said Eric Myerson, an economist at Handelsbanken in Stockholm, who attended the call.

“When Erdogan says interest rates will go down in July or August, that is likely what will happen,” he added.