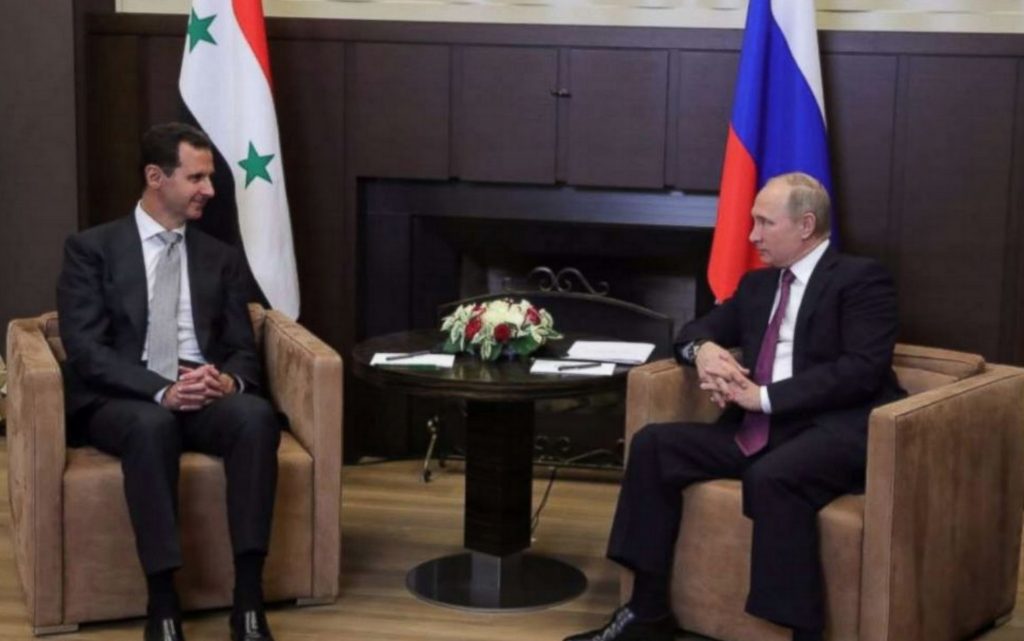 Moscow supports Syrian President Bashar al Assad at a time when Syria’s economy is suffering under the weight of a decade of war, as well as the fallout from the financial crisis in neighboring Lebanon.

Russia is one of the world’s largest wheat exporters and supplies it to Syria on commercial terms, but Borisov said humanitarian supplies could be provided on demand.

He did not disclose the size of the loan.

The Russian embassy in Syria had said in May that Russia planned to supply Syria with up to 1 million tons of wheat in 2021, of which 350,000 tons had already been delivered this spring.