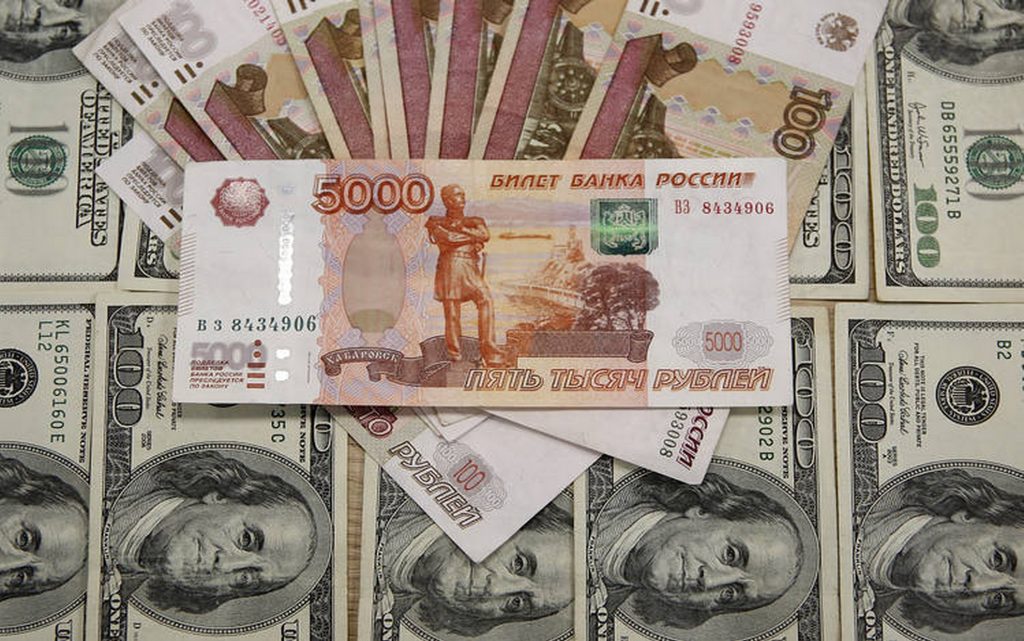 Russia announced its intention to completely abandon the funds invested in US dollars in the structure of its sovereign fund, and to reduce the share of the pound sterling, within a month, in return for an increase in the euro and gold.

This came during statements by Russian Finance Minister Anton Siluanov, on Thursday, on the sidelines of the St. Petersburg International Economic Forum, held from June 2-5.

“We and the Central Bank of Russia have decided to reduce funds with US dollar assets from the National Wealth Fund (sovereign fund), which represents about 35%,” Siluanov said.

He added that the dollar assets will be completely withdrawn, to be replaced by an increase in the euro and gold, noting that “it is expected to switch to a new structure of the fund within a month”.

If the withdrawal process is completed, the total dollar investments in the fund will reach zero percent, while in the euro 40%, the yuan 30%, and the pound sterling 5%, according to the minister.

Currently, the share of the US dollar and the currency of the European Union in the sovereign fund is about 35%, while the share of the yuan is at 15%, the pound sterling at 10%, and the yen is about 5%.
In January, for the first time in Russia’s international reserves, gold exceeded the value of the US dollar, against the backdrop of tightening US sanctions against Russian people.

This shift is part of a Russian strategy aimed at “reducing” the domestic economy’s dependence on the dollar, and making it more flexible in the face of the threat of new US sanctions.