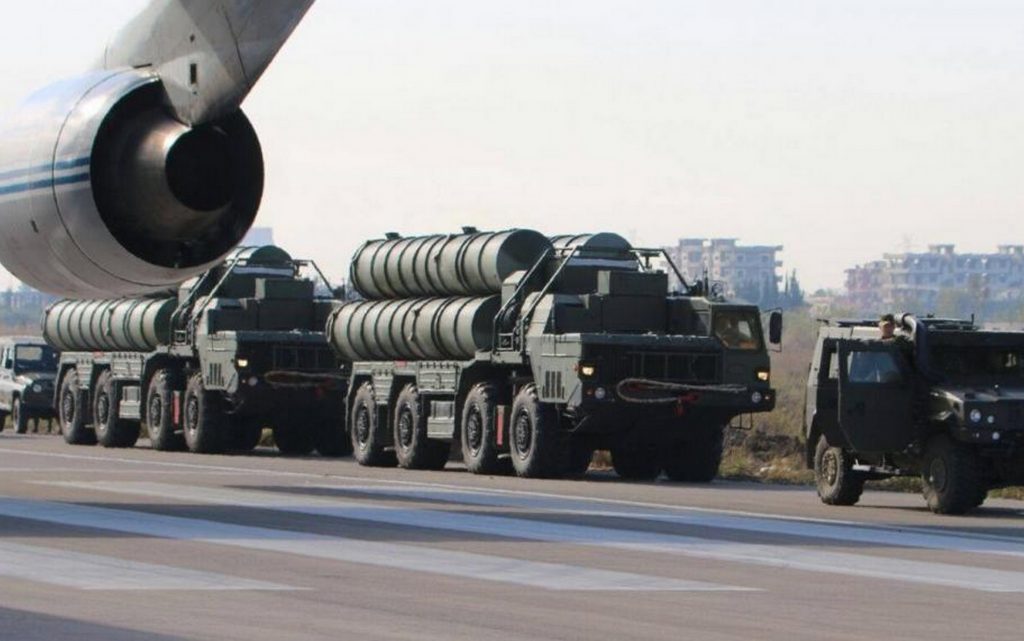 Turkey announced that it will send Russian missile experts, who are supervising the technology of the S-400 air defense system – which have caused tension in relations with the United States, to their homeland, which is considered to be dealing with one of Washington’s concerns regarding the system.

However, Ankara ruled out the abolition of the air defense system completely.

Bloomberg news agency reported that these statements, which come ahead of a scheduled meeting between Turkish President Recep Tayyip Erdogan and US President Joe Biden on the sidelines of the North Atlantic Treaty Organization (NATO) summit in the middle of next month in Brussels, indicate Ankara’s readiness to settle one of the United States’ concerns.

Washington had announced that Turkey should end the presence of Russian experts in the country as they are tasked with training in the use and assembly of missiles.

But Turkish Foreign Minister Mevlut Cavusoglu, who said that the missile system would be under Turkish control when the Russian experts leave, reiterated that Ankara would not budge an iota regarding the US request to get rid of the missile system in exchange for the lifting of US sanctions.

The Turkish state channel TRT reported on Monday, that during his visit to Greece, Cavusolu made clear, “The S-400 missiles- will be 100% under our control, that we have sent a lot of technicians to Russia for training and that Russian military experts will not remain in Turkey”.

But the Turkish minister rejected US calls not to activate the missiles, saying it was not possible to accept calls from another country to not use them.