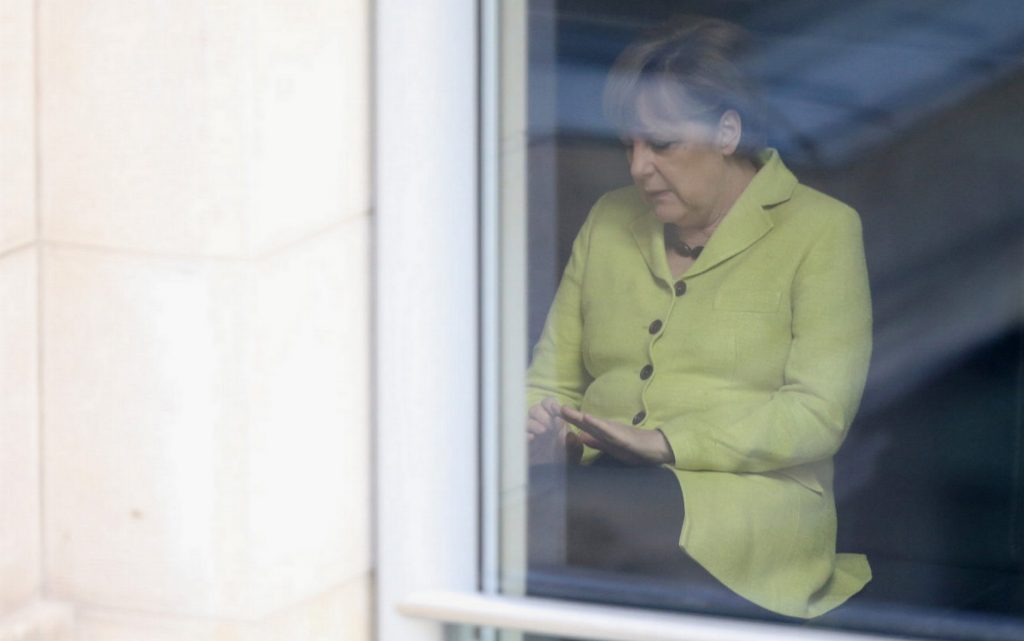 A report by Radio Denmark stated that the Defense Intelligence Service in Denmark cooperated with the US National Security Agency in collecting information.

The report stated that the information gathering affected officials from Germany, France, Sweden and Norway.

Similar allegations were previously raised in 2013, as leaked secrets by Edward Snowden dealt with allegations that the US National Security Agency had tapped Merkel’s phone.

The White House didn’t explicitly deny these allegations at the time, but announced that the German chancellor’s phone was not a target for wiretapping at the time and would not be the case in the future.

It is noteworthy that Germany is a close ally of the United States.

The new report, which was sent to several European news agencies, states that the NSA was able to access text messages and phone calls to a number of prominent individuals, by tapping Danish internet cables with the help of the Defense Intelligence Service.

Radio Denmark reported that this operation allowed the US National Security Agency to obtain information through the phone numbers of a number of politicians.

The report comes as a result of an investigation by Radio Denmark, which included interviews with nine sources, all of whom said that they had access to classified information in the possession of the Defense Intelligence Service.

He claimed that the espionage operation also affected Frank-Walter-Steinmeier, when he was holding the position of German Foreign Minister, and a leader in the opposition at the time, Per Steinbrück.

Neither the Danish Ministry of Defense nor the Defense Intelligence Service has so far commented on these reports.

The former contractor with the CIA, Edward Snowden, in 2013 leaked details to the media about the extensive Internet and phone monitoring of the CIA.

Before Snowden released the evidence, senior US intelligence officials publicly insisted that the NSA had not collected information from private phone records.