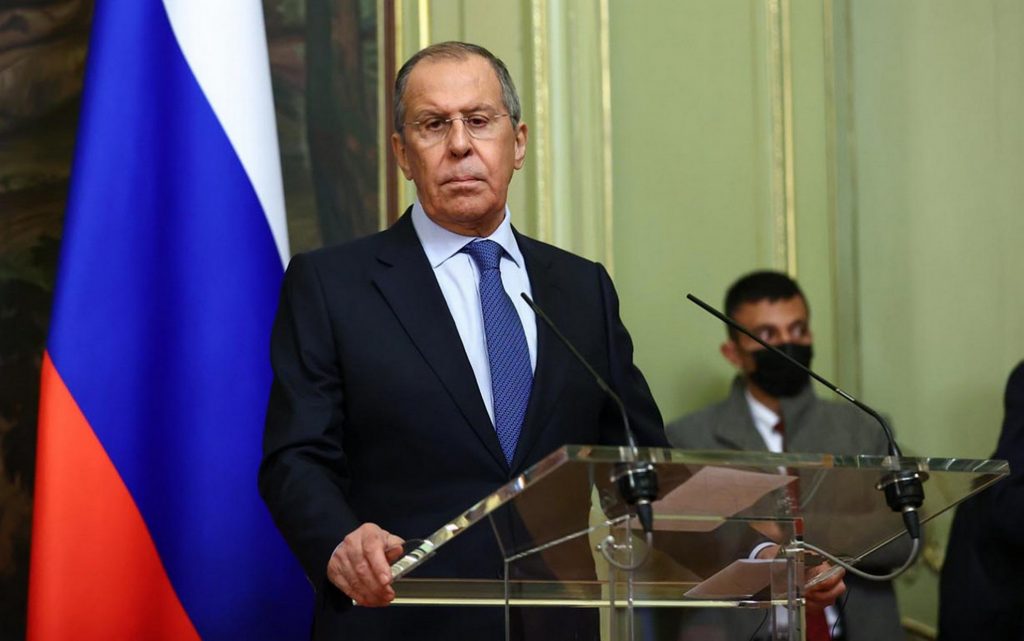 Russian Foreign Minister Sergey Lavrov said that it is time to establish political contacts with the European Union.

In a speech, Monday, during an event in the capital, Moscow, on Russia’s relations with the European Union, he added that “the European continent is witnessing an unprecedented crisis of confidence”.

Lavrov considered that Western countries do not comply with international laws, pointing out that they are interfering in the internal affairs of Russia and its allies.

He added: “In Europe, dividing lines are being created again, moving east and deepening like trenches at the front”.

He affirmed Russia’s readiness to establish cooperation based on “honesty and equality,” noting at the same time that “this does not mean that we will not respond to these new, unfriendly steps and attempts to speak with us from a position of strength and interference in internal affairs”.

He explained that technical contacts are continuing between Russia and the European Union at the level of committees, stressing, “We believe that the time has come to establish political contacts”.