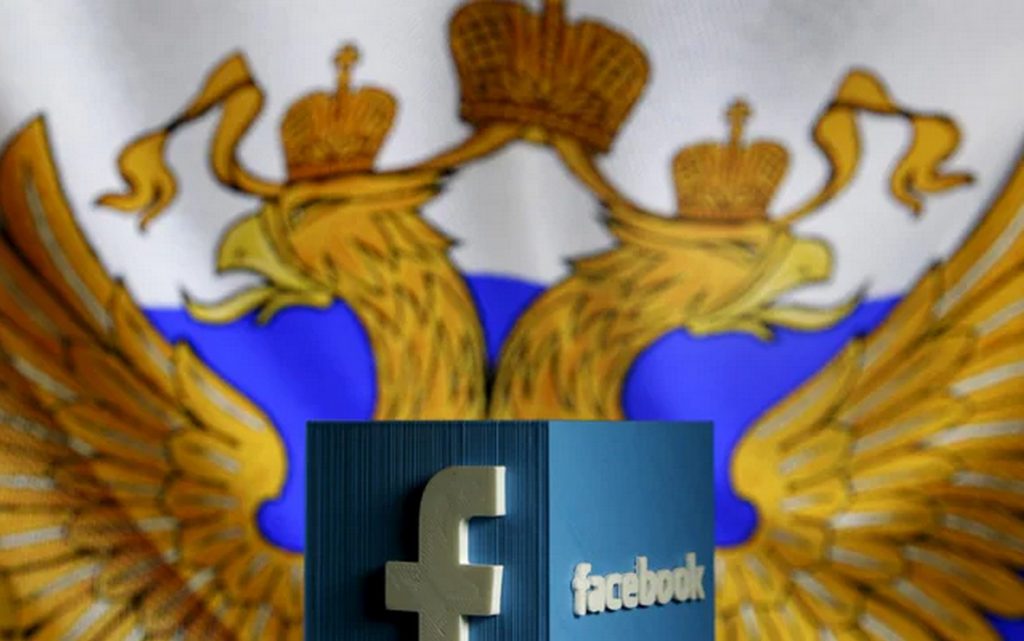 Facebook company said that Russia and Iran are the largest source of fake pages that are used to mislead users on the site.

A Facebook report said on Wednesday that one-third of the 150 networks and accounts that practiced “coordinated fake activity” and which Facebook blocked during the period between 2017 and 2020 came from Iran or Russia.

She explained that the networks included accounts, pages and groups used to mislead users.

According to the report, the United States was the largest target for the activity of these pages, and that Ukraine was the second largest target country.

The report pointed out that “these campaigns try to undermine confidence in civil institutions and spoil public debate through the use of the same digital tools that have contributed to the diversity of the public arena on the Internet and enable vital discussions such as the MeToo movement and” Black lives matter”.

The Facebook report issued on Wednesday, included its previous reports on suspicious activity on the site in the period after the 2016 US presidential election.

It should be noted that the Russian authorities had repeatedly confirmed that it had no connection with the fake pages and malicious activity on Facebook and other social networking sites.