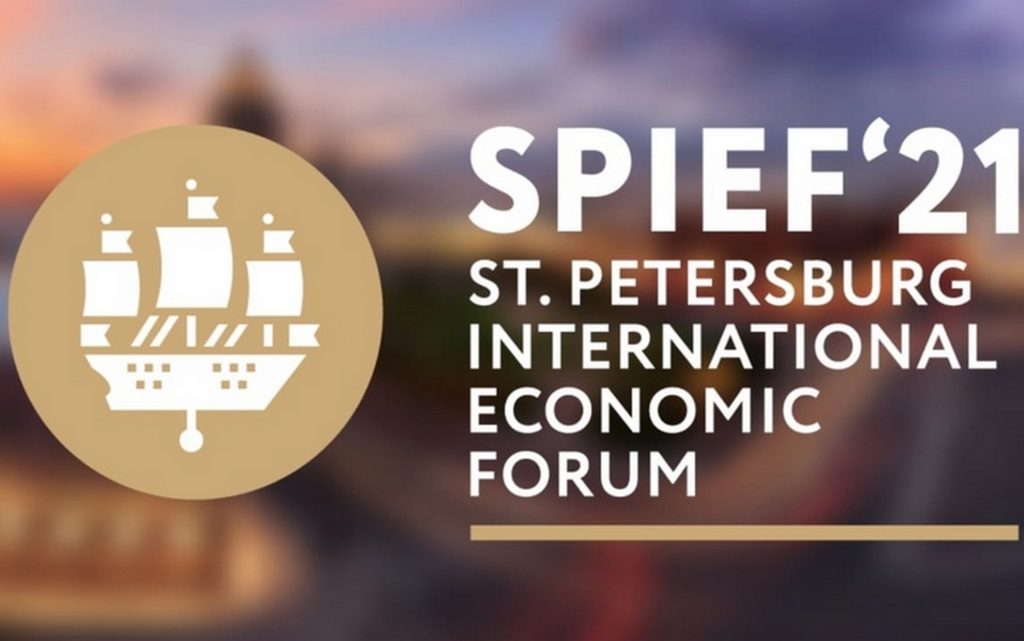 If European countries want to get something from Russia on issues that determine the nature of geopolitical cooperation on the continent… They should discuss this with Russia directly, and not with the United States.

The XXIV International Economic Forum will be held in St. Petersburg, Russia, on June 2nd, and the agenda of which includes a number of issues related to the formation of a system of global world equilibrium.

Business delegations from many countries of the world have already confirmed their participation in this truly representative forum.

Many, but not all, in light of the events of recent months, a number of European countries have decided to ignore the St. Petersburg Forum, apparently in order to demonstrate to the Kremlin their determination in the fight against its “aggressive policy”.

What are you really trying to achieve?

Do you want to influence Moscow and the decisions made in the Kremlin, or just talk about how it defies influence?

As world history proves, a conversation with Russia from a position of strength almost never brought the desired results.

The economic and political sanctions that Europeans, regularly impose on their eastern neighbor, based on recommendations from Washington, also did not depress the Russians too much, moreover, experts say that in a number of positions, Russia actually improved its position in many issues.

Apparently, some leaders of the EU countries have begun to understand this as well.

At a press conference following the EU Summit in Brussels, French President Emmanuel Macron admitted that the strategy of sanctions against Russia is deadlocked and ineffective from a long-term perspective.

German Chancellor Angela Merkel also called on her European colleagues to engage in dialogue with Russia.

“You can have different opinions, but still talk and meet.

I am doing this with the Russian president.

Yesterday, during the discussion on Russia, I also called for us to do this as the EU as a whole”, Ms. Merkel told reporters.

The point in this matter was put by the Prime Minister of Belgium Alexander De Croo, who stated that in the issue of dialogue with Russia, the European Union should strive for greater autonomy from the United States.

It should be understood that the United States throughout the history of its existence has been forming its foreign policy “autonomously” without regard to the interests of other countries, including among the partners in the North Atlantic Alliance.

Recently, US Secretary of State Antony Blinken officially announced Washington’s desire to have more stable and predictable relations with Russia, since these countries have common areas of interest.

The issues of a working meeting between Joe Biden and Vladimir Putin are already being worked out, at which, no doubt, each of the parties will form positions in terms of maximum benefits for their countries.

So maybe it’s time for the Europeans to think about how to establish mutually beneficial relations with their “big neighbor”?

We must be reminded, that at the site of the St. Petersburg Economic Forum, issues of the global order will also be discussed, on the solution of which the future of relations with Russia and, perhaps, even the fate of the European Union itself, largely depends.

The situation with the annexation of Crimea and the possibility of foreign capital participation in the use of the peninsula’s recreational reserves, the systematization of the production and procurement of vaccines against Coronavirus, the decision to use the Northern Sea Route to transport goods from Asia to Europe, the question of the advisability of phasing out the dollar, and much, much more.

Then it’s required to take all opportunities – to go to Russia and work at all levels, from a private entrepreneur and businessman to the head of state.