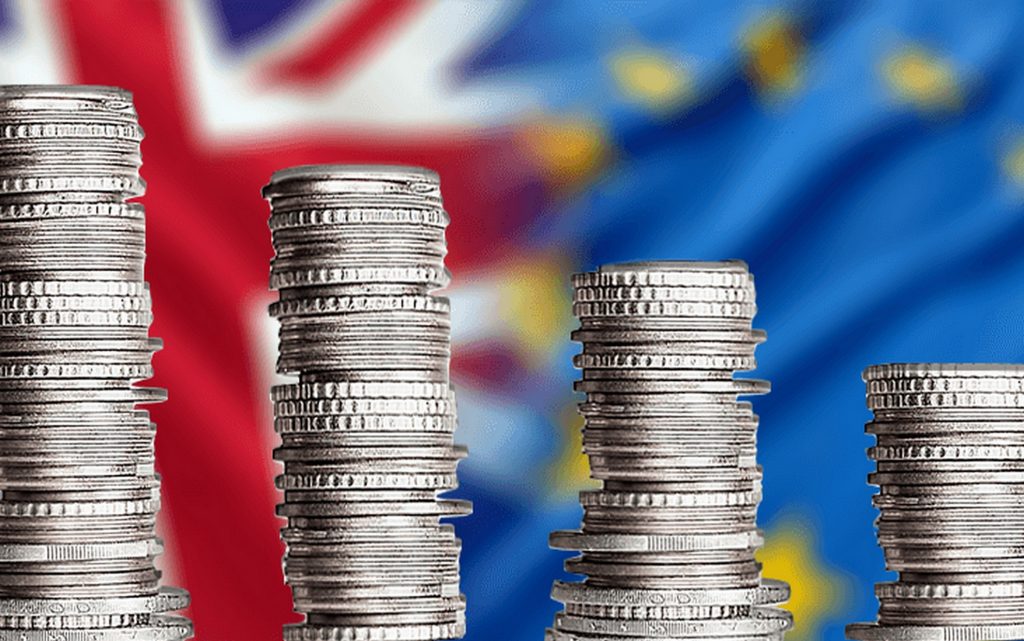 Euro zone stocks came under pressure with the euro touching its highest level in four months, which raises the cost of exports.

As a result of a jump in the prices of electricity, gas, clothes and shoes, consumer price inflation in Britain more than doubled in April, according to data released on Tuesday.

Although decision-makers in the central bank expected the rise to be temporary, investors fear that the rise in prices will continue for a long time, prompting central banks to address this by tightening monetary policy.

The decline in commodity prices resulted in mining, oil and gas stocks recording the largest losses in Europe.

Swiss wealth management firm Julius Baer rose 1% after the assets it manages rose 8 percent in the first four months of 2021.

On the other coast, official numbers showed on Wednesday that consumer price inflation in UK rose to 1.5% in April from 0.7% in March.

Economists had forecast in a Reuters poll that inflation would rise to 1.4%.