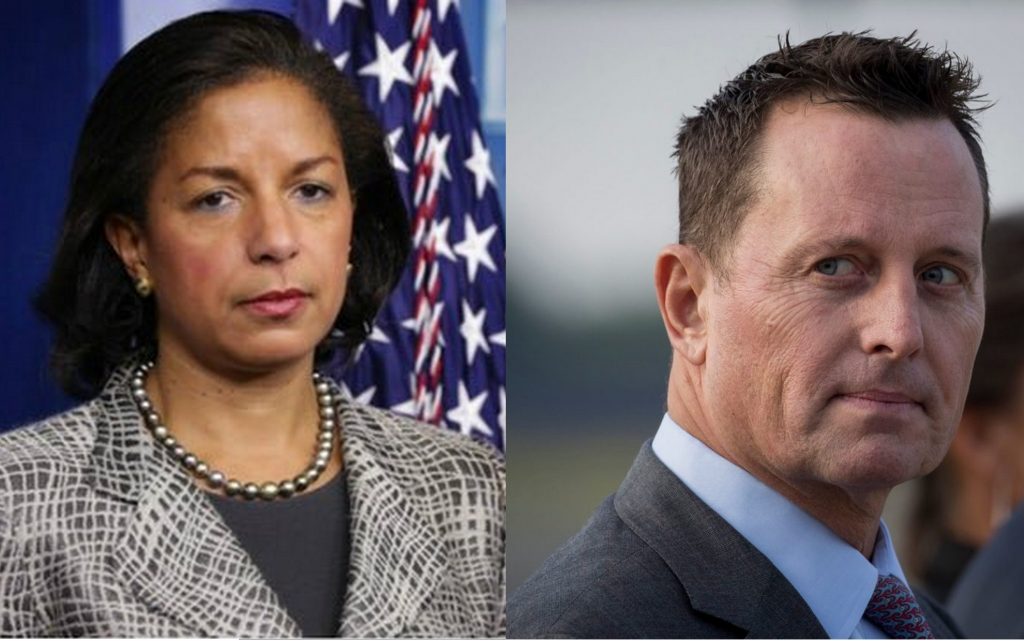 President Joe Biden is not the person holding matters of power in the USA in practice, according to the former Ambassador of the United States to Germany, and the former head of US National Intelligence, Richard Grenell.

It’s certainly not his deputy, Kamala Harris, who is doing the job.

The United States has a “shadow president,” Grenell said on CPAC.

According to the former director of National Intelligence, Susan Rice is the shadow boss who holds the reins of power in the country.

.@RichardGrenell on the far-Left's control of the Biden admin:

"Biden is too weak to stop the progressive Left from taking over…Kamala does not understand what's going on…We have a shadow president in Susan Rice and no one is paying attention." pic.twitter.com/8vyEJheUOx