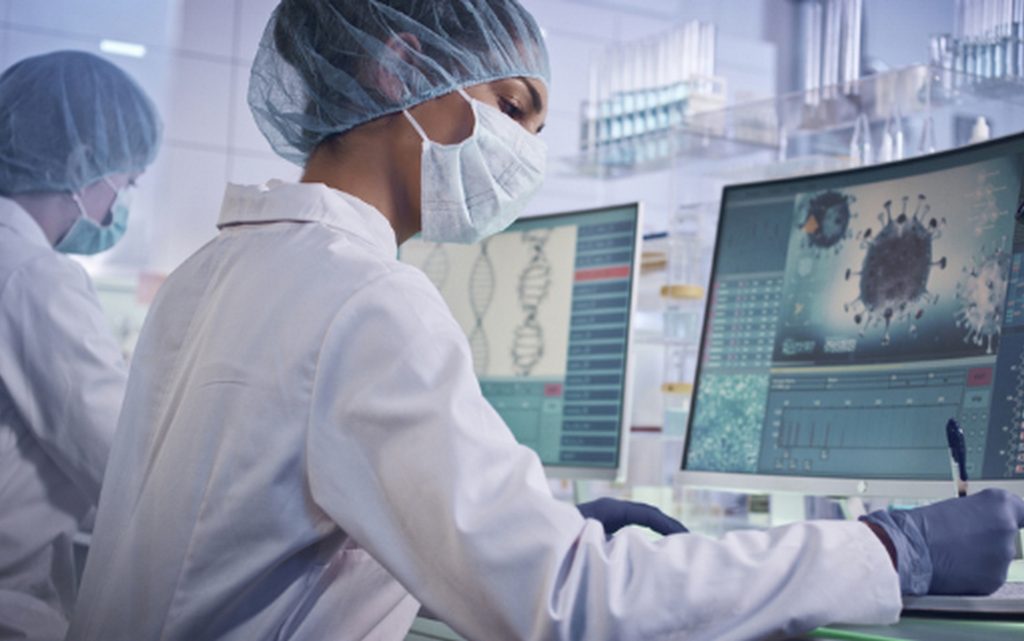 Capitals-agencies-increased international support, on Thursday, for the US proposal to stop working on patents for Coronavirus vaccines, at a time when India recorded a record number of deaths and cases due to the epidemic wave sweeping it.

Rich countries face accusations of accumulating doses, while poor countries struggle to launch and develop vaccination programs, while the virus is spreading in all developing countries, Europe and the United States are working to ease health restrictions.

Under severe pressure to reduce the protection of property rights, US Trade Representative, Katherine Tai, said – in a statement – Wednesday that Washington “supports the waiver of that protection for Covid vaccines”.

The US President Joe Biden announced his support for the campaign led by Democratic and Republican lawmakers to waive patents for coronavirus vaccines, despite opposition from drug companies that manufacture vaccines.

Biden’s statements were met with great approval, as the Director-General of the World Health Organization considered them a pivotal moment in the battle to end the pandemic.

It is praised by many health organizations and bodies around the world.

The African Union also praised the position, which it described as a “remarkable expression of leadership”.

But in Europe, the President of the European Commission, Ursula von der Leyen, has expressed reluctance to waive the patents; But she said, on Thursday, that Brussels is ready to discuss the proposal, in a way that addresses the crisis effectively and pragmatically, she said.

In turn, a German government spokeswoman said, on Thursday, that the US proposal to waive intellectual property rights for Covid vaccines will have major repercussions on production, adding that the main elements are related to production capacity and quality standards more than patents.

“The protection of intellectual property rights is a source of innovation, and it must remain so in the future,” the spokeswoman added in a statement.

Von der Leyen added that in the short term, all countries producing the vaccine must allow its export and not impede production.

The proposal was opposed by an organization representing major pharmaceutical companies, describing the US position as disappointing, warning that the matter might impede innovation.

On Thursday, they declined after the United States announced shares of vaccine manufacturers listed in Asia.

The German company “BioNTech” and “Pfizer” of America said that patent protection does not hinder the production or supply of Covid-19 vaccines, and their cancellation will not lead to an increase in the number of doses in the short and medium term.

The company now supplies vaccines to more than 90 countries around the world, and expects to increase its production to about 3 billion doses by the end of the year compared to 2.5 billion doses previously expected.

While the controversy over vaccines continues, New Delhi announced, on Thursday, nearly 4 thousand deaths from the virus, and more than 412 thousand infections, both of which were new records that undermined hopes for the disastrous boom to diminish after days that witnessed a decrease in the number of infections.

On Wednesday, a senior Indian official warned that the worst was coming, and described the third wave as inevitable due to the high levels of virus spread, and said that “the country urgently needs more oxygen from other countries”.

A new study reported that about 230 million Indians became poor due to the epidemic last year, and youth and women are the most affected, and the current wave threatens to exacerbate social tragedy.

However, international experts and non-governmental organizations suggest that the real numbers of Coronavirus casualties and deaths in India are “much greater than those declared”.

Last April, the “Indian mutant” was spotted, which plunged India into a massive outbreak of the virus and disrupted the health system.

It is noteworthy that the new mutant has been detected in at least 18 countries, including France, Britain, the United States, Belgium, Switzerland and Italy, according to the World Health Organization.

Cases have also increased in Egypt, which announced a partial closure of commercial centers and restaurants, and canceled Eid al Fitr celebrations to limit the spread of the virus.

So far, nearly 232,000 cases, including more than 13,000 deaths, have been recorded in Egypt, where Prime Minister Mostafa Madbouly said that they are witnessing a “third wave”.

In Malaysia, new restrictions were imposed in the capital (Kuala Lumpur) that allow only basic businesses to operate, after more than 3 thousand daily injuries were recorded recently.

Malaysian Defense Minister Ismail Sabri Yaqoub said in a statement, “After evaluating the Ministry of Health’s data and proposals, the government agreed to implement the closure decision in Kuala Lumpur and Jawhar Bahru, the capital of Jowhar State (South), as a whole, during the period between 7 and 20 of this month (May).

This comes after the Ministry of Health verified that there are 17 new variants of Coronavirus in Kuala Lumpur, and that the number of daily cases is rising.

Under the new decision, social events, such as Eid al Fitr celebrations, weddings, and gatherings will be banned, in addition to the closure of cafes and restaurants.

In Turkey, the Ministry of Health announced, on Thursday, that 304 deaths were recorded due to the Coronavirus, bringing the toll to 42,187.

Last Thursday, Turkey began implementing a complete lockdown for a period of 3 weeks, as part of measures to confront Coronavirus, in all of the country’s 81 states.

The closure began from 7 pm on April 29, and continues until 5 am on Monday, May 17, according to a Ministry of Interior circular.