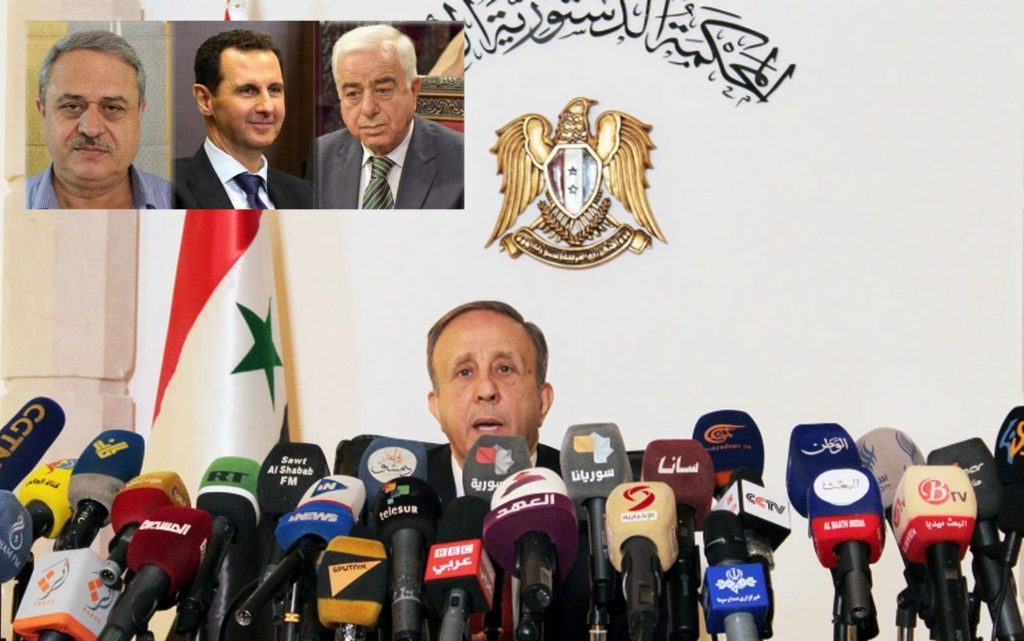 The Supreme Constitutional Court in Syria announced the final three names that will compete in the Syrian presidential elections.

On Monday, the court stated that it had rejected the rest of the names because they didn’t meet the constitutional and legal requirements.

It stated that “those whose candidacy applications were rejected have the right to file a complaint before the court within three days, starting from the morning of Tuesday, May 4”.

It’s noteworthy that, the presidential elections in Syria will be hold on May 20th, to elect president for a term of 7 years in office.