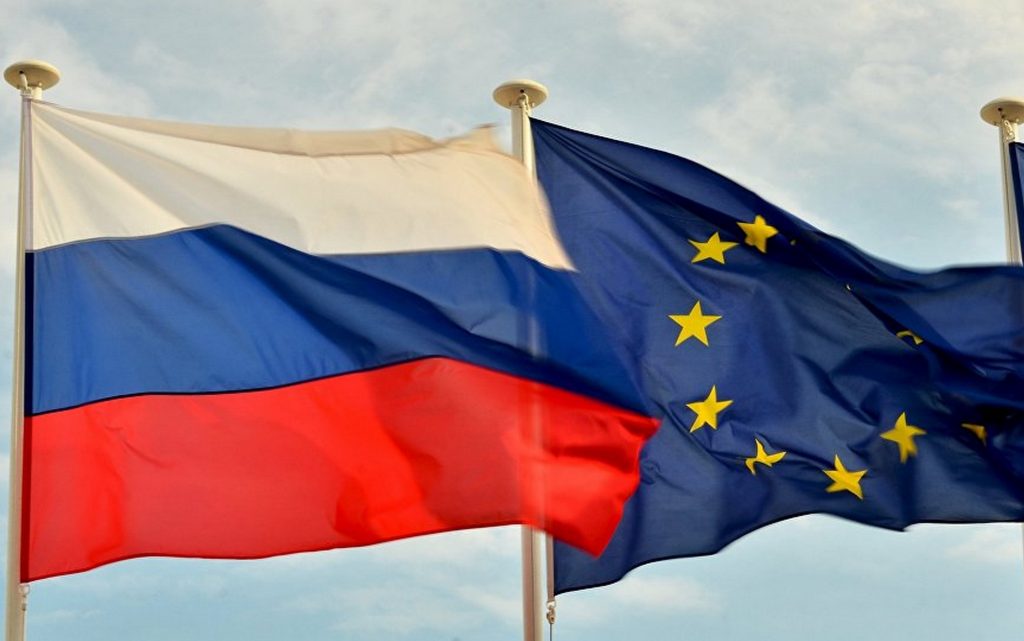 The European Union on Monday summoned the Russian ambassador to it to denounce Moscow’s decision to prevent eight officials from entering the country, which the Kremlin said was a response to the sanctions imposed by the bloc on Russian citizens.

“There is no legal explanation whatsoever for such a procedure… Russian decisions in this regard and all these sanctions are clearly politically motivated and lack any legal basis,” Stano added.

The recall of the Russian ambassador is the latest episode in the escalating diplomatic tensions between the two sides since the beginning of 2021, when Moscow expelled European diplomats during an official visit by the High Representative of the Union.

The bloc, in turn, angered Moscow by demanding the release of Russian dissident Alexei Navalny, and more Russian officials were blacklisted due to human rights violations.