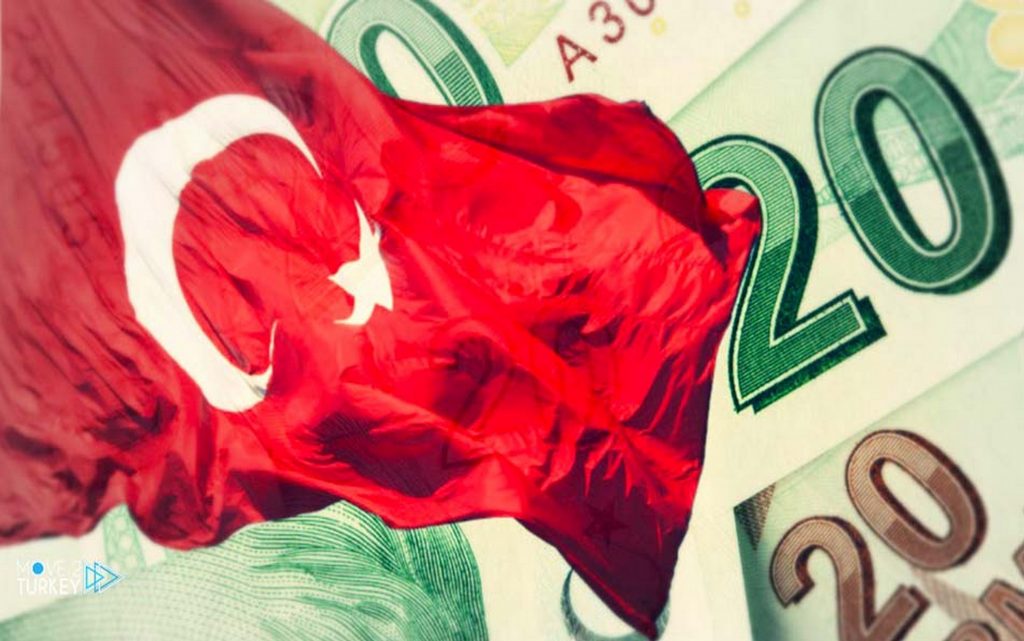 Turkey’s inflation rate rose to 17.14% year-on-year in April, reaching its highest level since mid-2019, data showed on Monday, continuing pressure on the central bank to maintain a hardline policy.

On a monthly basis, the Turkish Statistics Institute said consumer prices rose 1.68%, compared to a Reuters poll forecast of 1.80%.

The forecast for April was 17.3%, well above the official target of 5%.

The data showed that the consumer price index rose 4.34% month-on-month in March, a year-on-year increase of 35.17%.

The central bank said in its quarterly report last week that inflation will decline after April and continue the gradual decline until the end of the year.