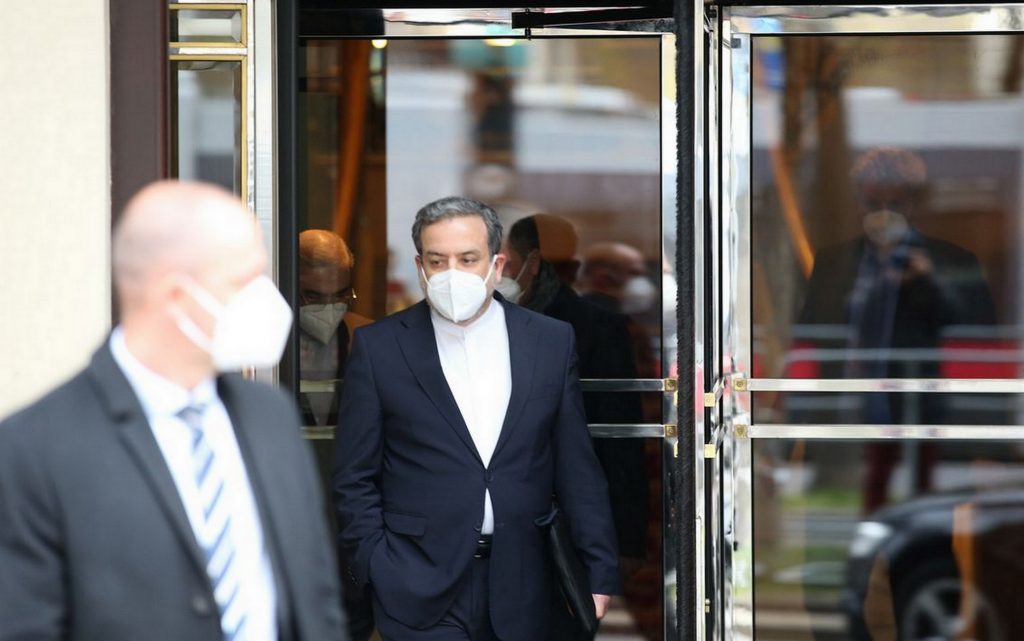 US National Security Adviser Jake Sullivan said that talks about the US return to the nuclear deal with Iran have a “reasonable distance” that must be traveled, after Iran said over the weekend that there was an agreement to lift some US sanctions.

“The short answer is that there is no deal now,” Bloomberg News quoted Sullivan as saying on ABC’s “This Week” on Sunday.

He said that American diplomats “will continue to work at that time during the coming weeks to try to reach a mutual return” of the nuclear agreement within the framework of directives laid down by President Joe Biden.

The world powers, led by the European Union, including Russia and China, are trying to broker a US-Iranian deal to revive the deal that banned former President Donald Trump in 2018.

The United States does not negotiate directly with Iran in the talks held in Vienna, but it does participate in discussions led by other parties to the treaty.

Iranian Deputy Foreign Minister Abbas Araghchi said on Saturday, that there is an “agreement in place” to lift sanctions against “most individuals” and the energy, auto, financial, insurance and Iranian ports industries.

In contrast, a European official said there was still much more to do to reach agreement on this.

“There is still a reasonable distance to travel to fill the remaining gaps, and these gaps relate to the sanctions that the United States and other countries will lift… They are related to the nuclear restrictions that Iran will accept on its program to ensure that they will never be able to obtain a nuclear weapon,” Sullivan said on Sunday.