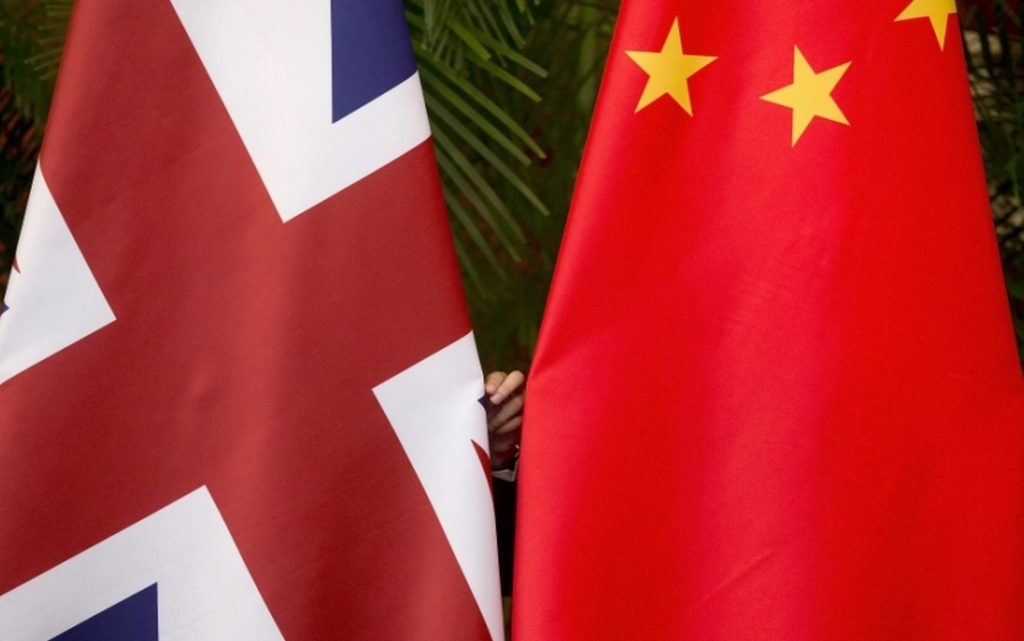 According to the “Sunday Times” newspaper, these offers were made to Michael Murphy, a former deputy director of the Defense Forces Intelligence Department, and former soldier Declan Bauer, now a security advisor to the European Union, both of whom reported the offers to the authorities.

According to the newspaper, a Chinese citizen contacted Murphy and his business partner online and offered 100,000 euros ($ 120,000) if they launched an investigation into a European-based NGO that was actively promoting an anti-China campaign, which Murphy believes was an intelligence agent.

In turn, Bauer said that a Chinese consultant contacted him via the “LinkedIn” network and offered Bitcoins, indicating that the conversation eventually arrived to discuss the possibility of obtaining confidential information.

According to the former soldier, the alleged spies were trying to obtain classified information about the means used by European Union member states to combat terrorism.

MI5, the UK’s domestic security and counterintelligence agency, believes that over the past five years, more than 10,000 Britons working in government departments and key industries have been targeted by “malicious” actors working on the Internet for the benefit of Hostile countries”.