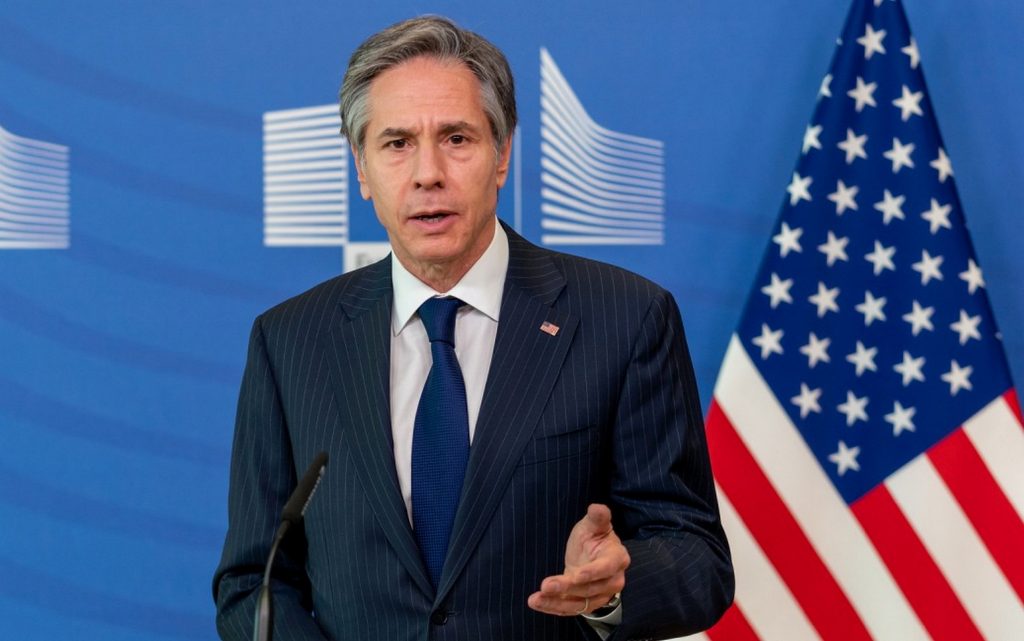 US Secretary of State Antony Blinken discussed by phone with Czech Prime Minister Andrej Babisch the latest developments between Prague and Moscow, the US State Department reported on Sunday.

The US State Department said in a statement that Washington supports Prague’s decision to exclude the Russian state company “Rosatom” from the bid to build a power unit in the “Dokovani” nuclear power plant.

“I was delighted to speak with Czech Prime Minister Andrej Babis today, and I reiterated that the United States fully supports the strong and courageous response of the Czech Republic to Russia’s deadly and destabilizing actions on Czech lands,” Blinken wrote in a tweet.

Was pleased to speak with Czech Prime Minister @AndrejBabis today. I reiterated that the United States fully supports the Czech Republic's strong and courageous response to Russia’s deadly and destabilizing actions on Czech territory.

Russia responded earlier to the Czech Republic’s expulsion of 18 Russian diplomats from its territory, claiming that Russian intelligence was involved in the explosion that rocked an arms warehouse in the Czech town of Vrpetice in 2014, and Moscow announced the deportation of 20 Czech diplomats.

The Baltic countries, Latvia, Lithuania and Estonia, decided at a later time to deport a number of Russian diplomats from their lands, as an expression of solidarity with the Czech Republic in its current diplomatic crisis with Moscow.