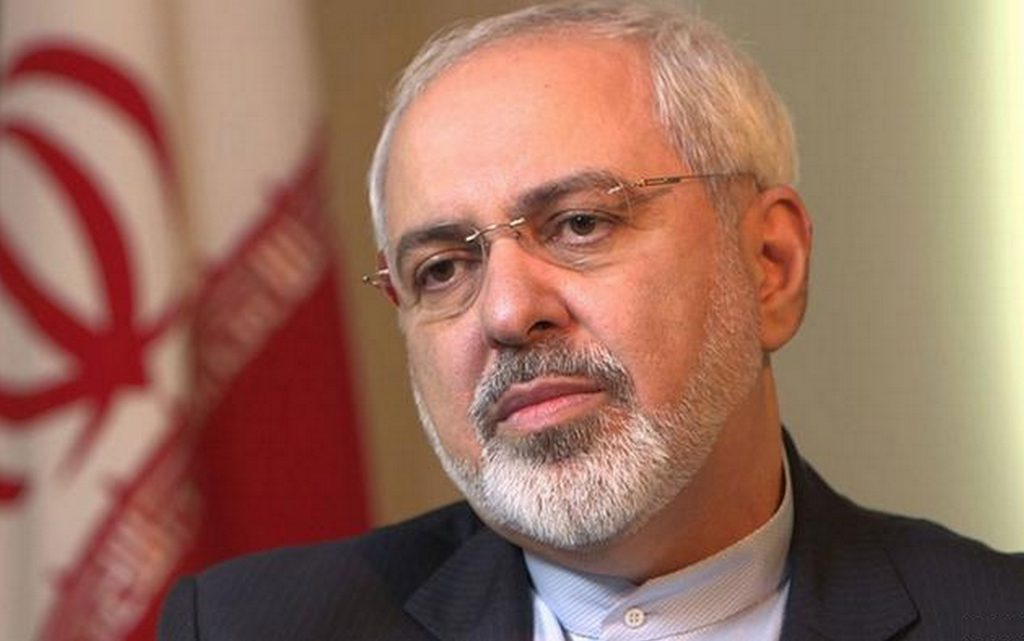 Iranian Foreign Minister Mohammad Javad Zarif said that there are “positive indications looming” regarding talks to revive the nuclear agreement and relations with the Arab Gulf states, according to Bloomberg News, on Thursday, and welcomed Saudi Arabia’s change of tone towards Iran.

Zarif’s comments came as he visited Kuwait, on Thursday, after visiting Iraq and the Sultanate of Oman.

al Kazemi’s visit came days after a report by the British “Financial Times” newspaper, which talked about Baghdad hosting a meeting between Iranian and Saudi officials on April 9th, in what it described as “the first important political talks” between the two countries since Riyadh cut its relations with Tehran at the beginning of 2016.

Regarding the nuclear agreement, the head of the Office of the Presidency of the Republic of Iran, Mahmoud Vaezi, confirmed on Thursday, that “very good steps” were taken in the Vienna talks “on the Iranian nuclear issue.

Commenting on what bin Salman said, spokesman Saeed Khatibzadeh said in a statement, “The Islamic Republic of Iran, by presenting proposals and plans for dialogue and cooperation in the Persian Gulf region, including the Hormuz Peace Initiative, has been a forerunner on the road to regional cooperation, and welcomes the change of Saudi Arabia tone”.

He added, “By adopting constructive views and an approach based on dialogue, these two important countries in the region and the Islamic world can start a new chapter of interaction and cooperation in order to reach peace, stability and regional growth, by overcoming differences”.

The Crown Prince bin Salman said in an interview with the “Saudi” channel on Tuesday night, Wednesday, “In the end, Iran is a neighboring country, and all we aspire is that we have a good and distinguished relationship with Iran”.

These statements contradict previous positions made by the Crown Prince, in which he sharply criticized the Islamic Republic.

Iran is holding talks in Vienna with the 1 + 4 group (Britain, France, China, Russia and Germany), with the aim of the United States returning to the agreement after its withdrawal from it in 2018.