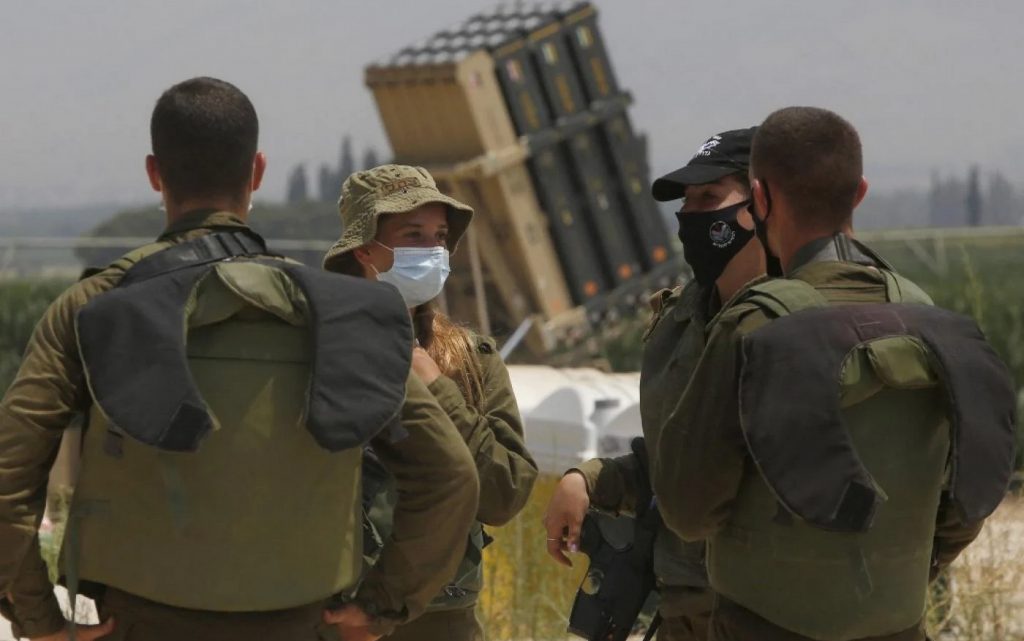 Israeli soldiers said that they had contracted cancer during their military service in the Iron Dome, medium and short-range anti-missile system.

The Israeli newspaper “Yediot Aharonot” said, on Thursday, that “a group of soldiers who served in the Iron Dome, had developed cancer near the end of their military service or shortly after their release from the IDF”.

“They are claiming now, that there is a link between service in the system and their medical condition”.

The Yediot Aharonot indicated, according to the soldiers who worked in the Iron Dome, that the system’s radar causes radiation and heat that cause their illness.

It stated that it intended to publish stories of about 10 soldiers suffering from the disease.

“Some of them are in various stages of the prosecution against the Ministry of Defense,” Yediot Aharonot said.

It quoted one of the soldiers, whose name is Ran, as saying that his work in the system caused his cancer.

“About a year after his release, Ran was diagnosed with a malignant tumor, bone cancer,” Yediot Aharonot added.

He tried to ignore the pains he suffered during the service in his leg and back, and after a year and a half the pain became unbearable.

“In the unit, they called me the complainer,” the soldier said.

But the newspaper said, “The IDF provides other data and its own research, and insists that the data (on casualties) are not exceptional by any standard”.

The IDF uses the Iron Dome system to intercept short and medium-range missiles.

The work of the system is currently focused on countering the shells fired by Palestinian factions from the Gaza Strip.

Recently, the IDF announced the delivery of two batteries from this system to the US army.

Israeli media reported more than once that the army is trying to sell this system around the world.