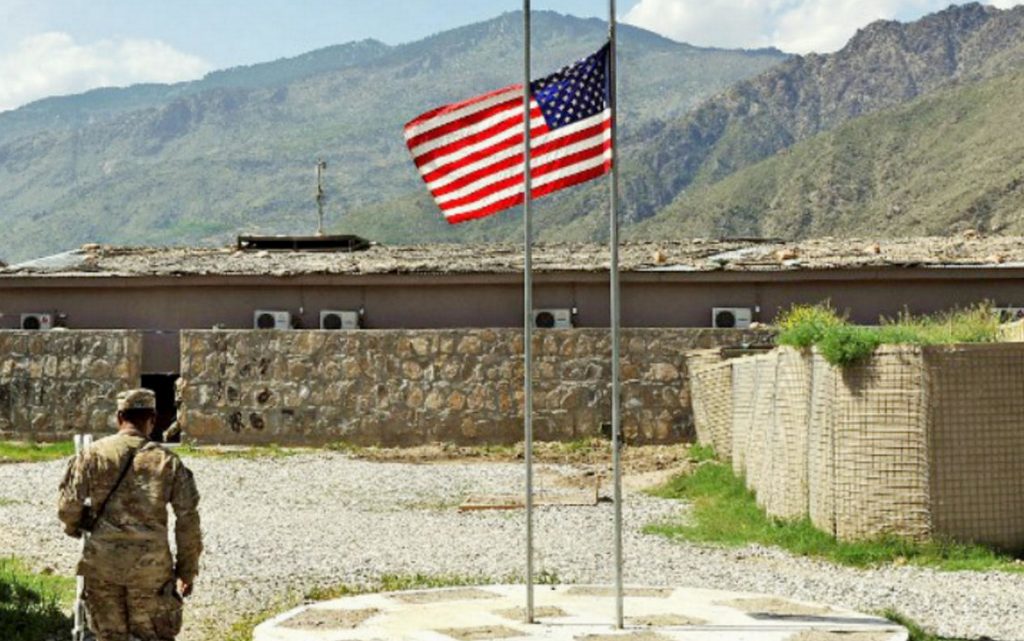 The White House confirmed on Thursday, the start of the process of withdrawing US forces from Afghanistan, according to the plan of the President of the United States, Joe Biden.

Last week, Defense Secretary Lloyd Austin approved the Central Command’s request to temporarily deploy additional assets in order to ensure a safe and thoughtful exit of US forces from Afghanistan.

Jean-Pierre explained that the Pentagon has deployed “B-52H” strategic bombers in “the area of ​​responsibility of the Central Command of the Armed Forces to protect American and coalition forces during the withdrawal”.

The official noted: “The Dwight Eisenhower nuclear aircraft carrier will continue its current mission and it is planned to complete it in July.

There will also be a temporary deployment of a special forces operational tactical group for US ground forces in Afghanistan to contribute to ensuring security on the ground.

She pointed out that President Biden’s administration “remains committed to withdrawing the entire group of US forces from Afghanistan until September 11, 2021,” stressing: “Potential enemies must know that we will defend ourselves and our partners by using all available capabilities in the event they launch an attack on us… We will follow the situation from Close we do not intend to hurry.

Earlier on Thursday, NATO officials confirmed to the media that the alliance had launched the process of withdrawing its forces participating in Operation Resolute Support from Afghanistan.

On February 29, 2020, the United States, led by its then president, Donald Trump, and the Taliban movement signed in Doha the first peace agreement between the two parties, providing for the withdrawal of foreign forces from Afghanistan after 14 months, that is, in May 2021, and the launch of an internal Afghan dialogue in Doha, after Make a deal with the Afghan government on a prisoner exchange.

But the Biden administration recently announced that it intends to complete the withdrawal process until September 11, which sparked sharp reactions from the “Taliban”, which warned of its exit from the peace agreement.