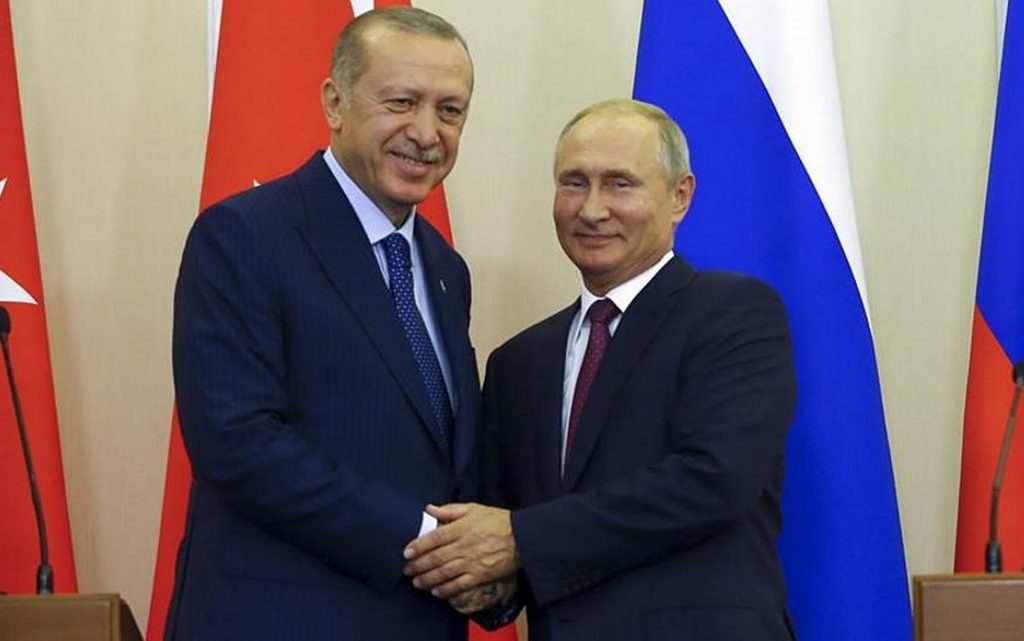 The spokesman for the Russian presidency, Dmitry Peskov, said, on Thursday, that the constructive approach of Turkish President Recep Tayyip Erdogan in his country, which is pushing it forward, “does not like the United States,” which prompted US President Joe Biden to decide to recognize the events of 1915.

He said in an interview with the Russian Channel One: “The firm approach by which Erdogan is leading Turkey forward does not appeal to Washington, and it would have preferred to deal with Turkey more subordinate to its influence, however Turkey is not, and stands firmly on its feet,” according to the RT channel’s website.

He added, “I think that Washington’s recognition of the Armenian genocide is probably part of the carrot-and-stick game, and it does not result from a desire to sympathize with the Armenian people, or an awareness of the history of the Ottoman Empire and Armenia”.

He also indicated that his statements reflect his “personal position,” according to the same source.

Last Saturday, Biden described the events of 1915 as a “genocide” against the Armenians, in contravention of the established tradition of his predecessors, presidents of the United States, to refrain from using the term.

In response to the move, the Turkish Foreign Ministry confirmed that Biden does not have the legal right to judge historical issues, and his statements are worthless.