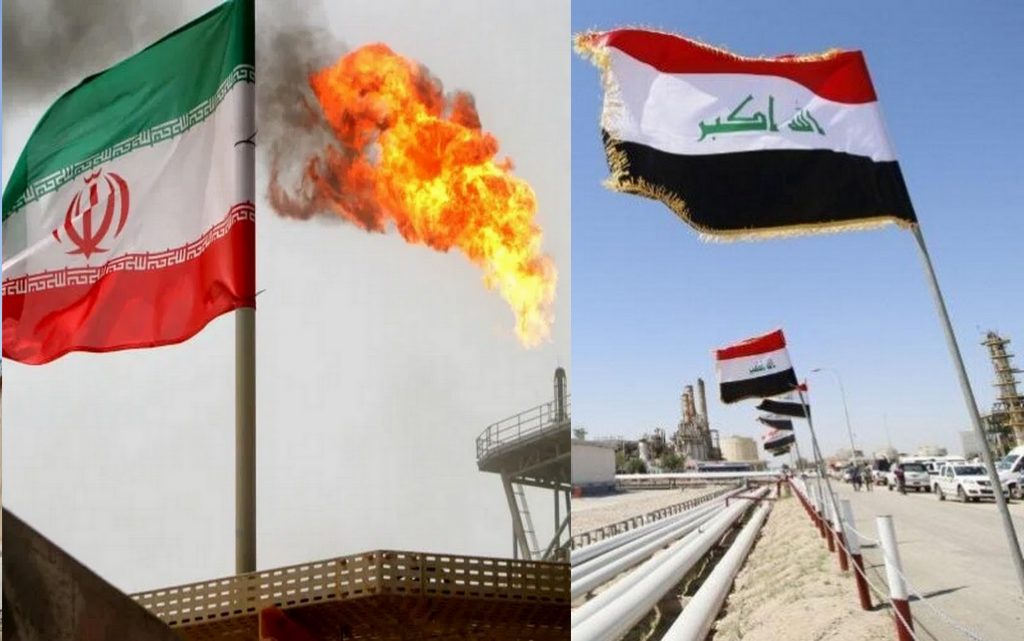 The Iraqi Ministry of Electricity announced, on Wednesday, that its Minister Majid Hantoush will hold negotiations in Iran next week, to increase the quantities of imported Iranian gas from 20 to 70 million standard cubic feet per day.

And the gas, which Baghdad wants to increase the quantities of its imports, is used to run the power stations, in an effort to contain the crisis of the shortage of electric power supplies, with the approaching hot summer in the country.

The ministry said in a statement, “Hantoush will go next week to Iran, to discuss with officials there regarding cooperation and coordination between the two sides in the field of electricity”.

Iran provides Iraq with 20 million standard cubic feet of gas per day, “and this quantity does not meet Iraq’s need to operate the electrical stations that depend on it, and whose actual need during the summer reaches 70 million,” according to the statement.

The Minister of Electricity will also discuss the file of debts owed to Iran by Iraq, “amounting to approximately 4 billion dollars,” according to the statement.

Iraq is holding talks with Gulf countries, led by Saudi Arabia, to import electricity from them by linking its network to the Gulf system, after it had relied on Iran alone over the past years by importing 1,200 megawatts of energy.

Iraq has suffered from a chronic electricity shortage crisis for decades, as a result of the blockade and successive wars.

Residents have been protesting for many years against frequent power cuts, especially in the summer, when temperatures reach 50 degrees Celsius.