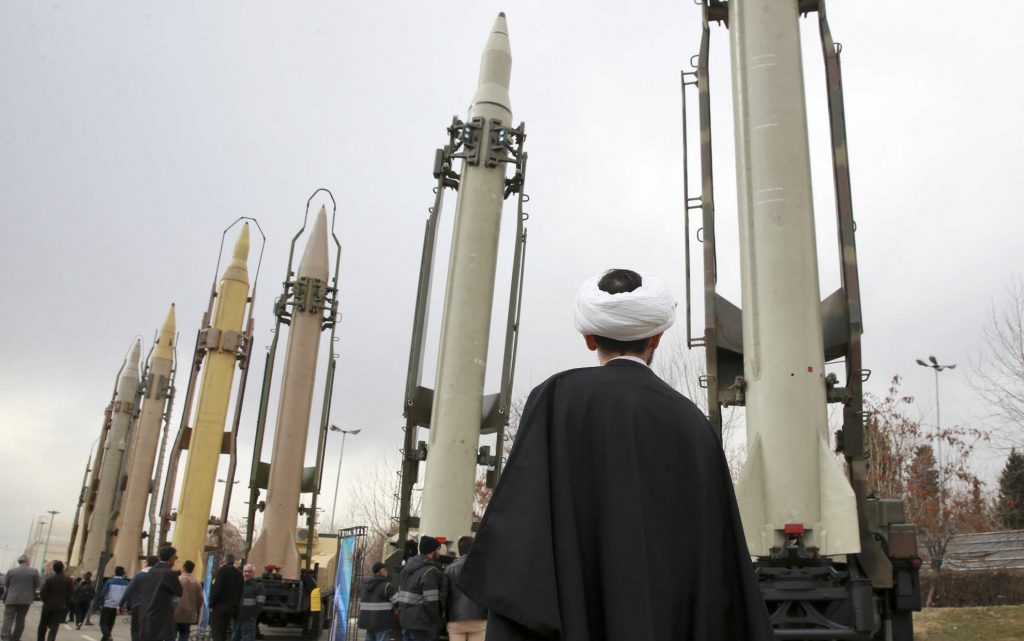 Despite what is said about the story about the Syrian “Sam 5” missile that was launched and reaches the vicinity of the Israeli nuclear reactor in Dimona.

The story was like a sword in the head, and this is how the news of the possibility of being an Iranian missile that deliberately targeted an area near the Dimona reactor came last week.

The Pentagon’s admission that Iran possesses three thousand highly accurate missiles that can hit targets, which changes the concept of war in the Middle East.

It is still not known whether the missile came to respond to Israel’s participation in the attempt to sabotage the Iranian Natanz reactor on April 11th or to deliver a message to the leaders of Tel Aviv to stop attacks against Iranian and Syrian interests in Syria, as Iran deliberately hit the Dimona vicinity and avoided the nuclear reactor.

So, as not to fall for an unexpected adventure, according to informed sources in Washington.

It turned out that the sabotage of the Natanz reactor was not at the hands of the Israelis directly, but rather through attracting an Iranian engineer who works for foreign intelligence, which might be the Mossad, and this weakens Tehran’s position in accordance with international law and prevents it from responding directly to Israel.

Israel may justify that it has nothing to do with this engineer, but rather that he is affiliated with the opposition.

In general, whether the bombing was the Iranian missile message in response to the sabotage operation or alerting Israel to a harsh response if it continued to occupy the territories of Syria and especially the Iranian targets there, the missile had a devastating impact on the psyche of the Israeli military leaders.

Israel’s fears were exacerbated by the Pentagon report in which it talks about Iran’s possession of three thousand highly accurate ballistic missiles.

In this regard, Kenneth MacKenzie, Commander of the US Central Command (Centcom), said that “ballistic missiles represent the greatest danger from Iran,” adding that “Iran has made, during the last five or seven years, significant and qualitative progress for its ballistic missiles, and their number has increased.

He added that Iran possesses about 3,000 missiles with a different range, noting that “the missiles have become more accurate, which raises great concern”.

It is no coincidence that the Pentagon commented on Iran’s missiles, as if it was telling the leaders in Israel, “Forget any adventure against Iran, for it has a military force capable of inflicting terrible damage on Israel”.

The Pentagon is aware of Iran’s ability to direct thousands of missiles against Israel.

There is no system, no matter how accurate, to intercept these missiles.

The Pentagon does not have accurate reports on the level of progress of Iranian weapons, and Kenneth McKinsey says that the US need some time to evaluate these weapons.

Ambiguity in the strength of Iranian weapons causes the United States to avoid any direct military escalation with Iran.