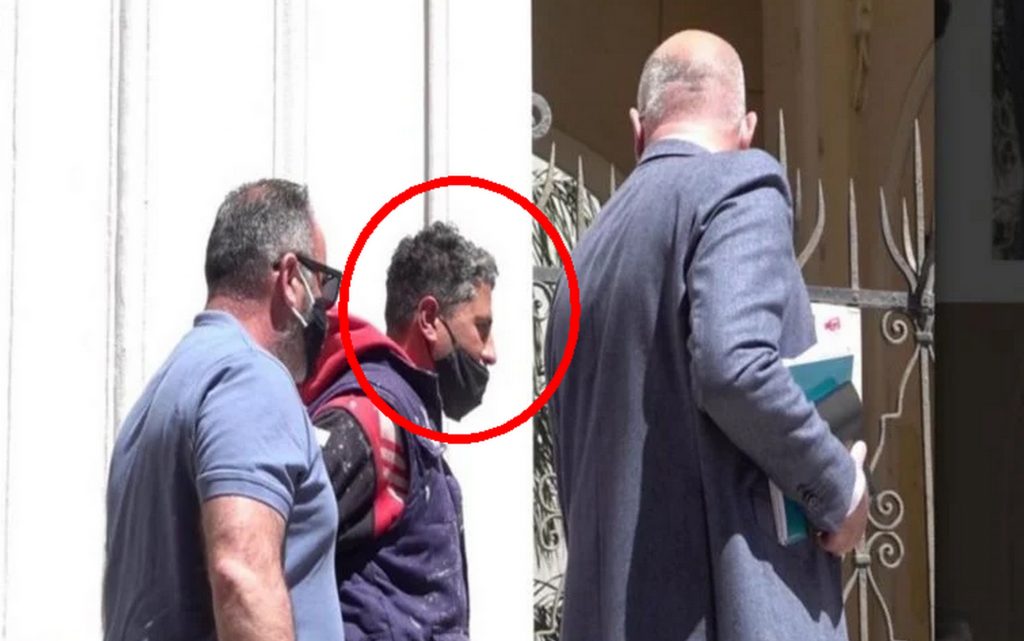 The 43-year-old who was arrested in Kos, Greece, for espionage and illegal trafficking of migrants, worked during the day as an oil painter, but at night he had another, parallel, illegal activity.

More specifically, he entered as an oil painter in military bases and recorded everything.

Another case of espionage took place in the Dodecanese, specifically in Kos, a few months after the Rhodes case, where two defendants had been arrested.

Officers of the Port Authority of Kos proceeded to the arrest of the 43-year-old for violation of law 4251/2014 (Immigration and Social Integration Code and other provisions), forgery and espionage.

In his possession were found suspicious videos with recorded audiovisual material from military installations of the island, as a result of which his mobile phone device was confiscated.

Hani Samir went unnoticed by everyone for almost fifteen years.

He worked all day as an oil painter, but at the same time, he had a second secret life which he denies but without being able to justify that he did not exist.

Also another circuit that brought VIP immigrants from Syria seems to have been entangled in the gears of espionage.

What was found on his mobile phone and computer testifies to his illegal activity and for this reason EYP and Limeniko are looking to see who recruited him, what was his liaison and the main thing that ended up with the material from military units that he illegally recorded.

In the Forensic Laboratories of the Hellenic Police, all the material has arrived, deleted data is being retrieved and it is estimated that the entire action of the “oil spy” will be revealed through the analyzes.

The circuit involves a well-known owner of a large hotel on the island, four Greeks, a Turkish liaison on the opposite bank, a Palestinian and a Moroccan, while the leader of the group is a 36-year-old Lebanese.

The circuit was dismantled by the Coast Guard with the case being codenamed “Lernaean Hydra”.

Through the 8 pages of his apology, he simply said that he likes landscapes and for this reason he took pictures of military units, while for the two young girls from Syria who hid in his house and took them to the airport to fly with fake information, stressed that they are just his friends.

“I’m not a spy”, he said “I’m an oil painter, I work in a workshop and last week we went to work in this camp. I liked the scenery and took three photos and three videos.

“I did not know it was forbidden and I did not give it anywhere,” he added.