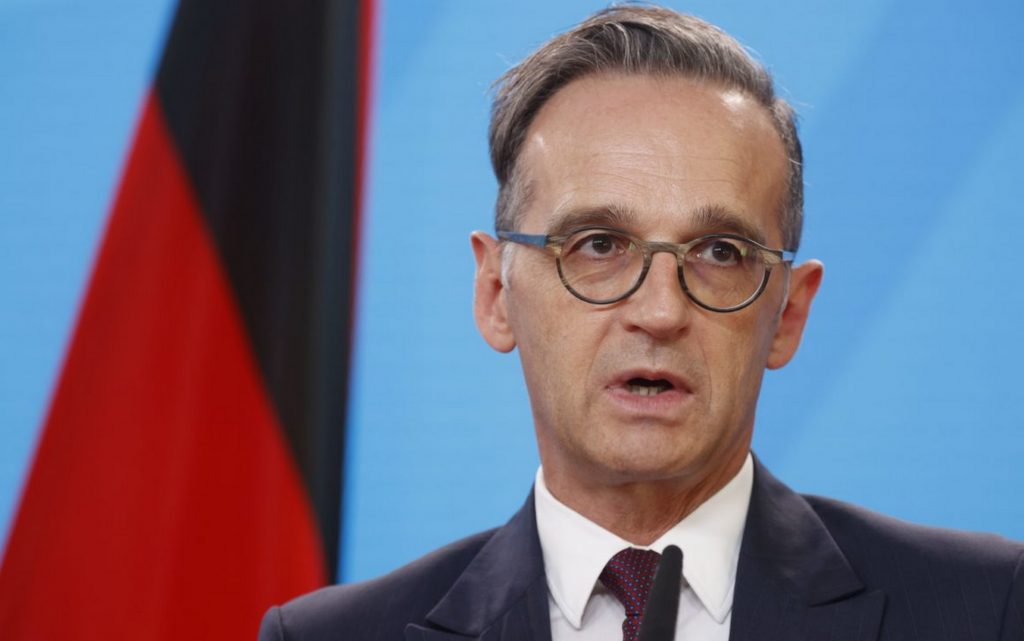 German Foreign Minister Heiko Maas warned of Berlin’s involvement in the confrontation with Moscow, indicating the need for dialogue with Russia and the preservation of good-neighborly relations with it.

“The economic sanctions imposed by the European Union will remain in effect until a solution is found in the Crimea and eastern Ukraine,” Maas told the “Das Erste” TV channel. It is in Russia’s interest to solve these issues”.

For his part, German Economy Minister Peter Altmayer urged “not to link the” Northern Stream 2 “project to pump Russian gas to Europe with personal issues, including the case of the opposition Alexei Navalny.

The Prime Minister of the German province of Saxony, Michael Kretschmer, stressed the importance of improving relations between Russia and the European Union, and achieving the concept of “a common European homeland from the Atlantic to Vladivostok”.

“It is unacceptable to allow the conflict in southeast Ukraine to differentiate between Brussels and Moscow”.

He added, “Let us put an end to the issue of Ukraine… We will contribute to bringing peace there, and after that there will be more opportunities for cooperation”.