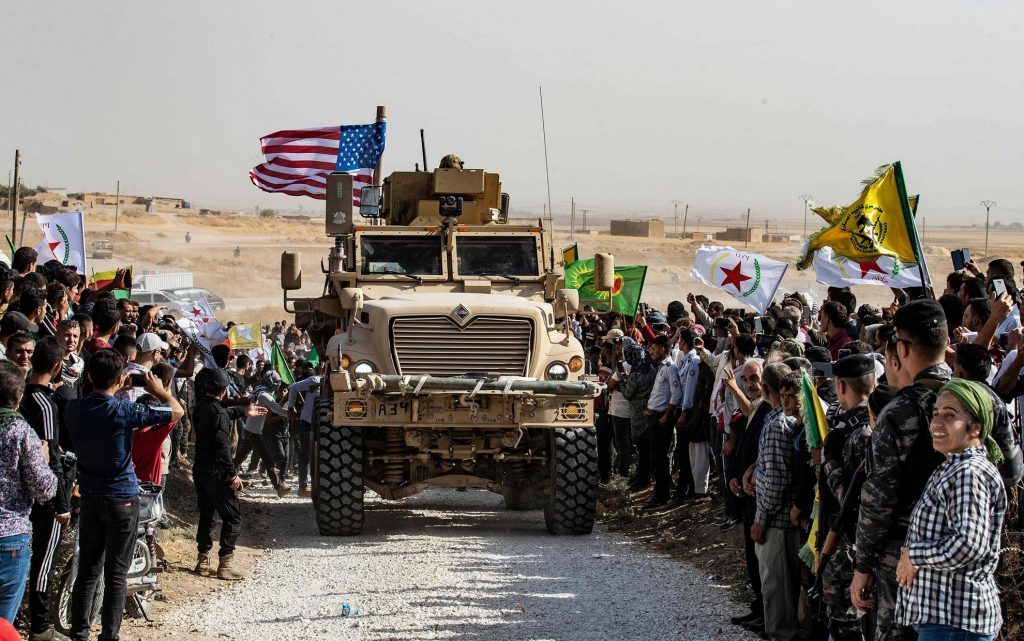 The US Deputy Special Envoy to Syria David Brownstein confirmed that his country would support the “Autonomous Administration of Northern and Eastern Syria” politically and economically.

He said during a meeting with leaders in the administration: “We focus on the overall political situation in northern and eastern Syria, and Syria in general, prospects for a solution to the Syrian crisis, and the importance of involving representatives of the Autonomous Administration in northern and eastern Syria in any negotiation process in accordance with the decisions of Geneva and UN resolution 2254, in a manner that guarantees A lasting solution to the crisis.

He added, “During the meeting, we discussed the security situation in the Autonomous Administration areas, especially the areas where ISIS cells reside and are recovering again and the danger of the camps that contain the families of the organization’s members”.

The meeting touched on the economic reality in the region of northern and eastern Syria, and the need to support the administration due to the heavy losses it incurs as a result of fighting terrorism and sheltering the families of ISIS members in the camps, as well as Turkish pressure on the region and its siege and the practice of terrorism against it, including cutting water and striking safe areas in the region.

The US official stressed that work is underway to “support the Autonomous Administration economically, in a way that guarantees an economic reality as another way to combat terrorism, strike its roots and end the causes of its existence”.