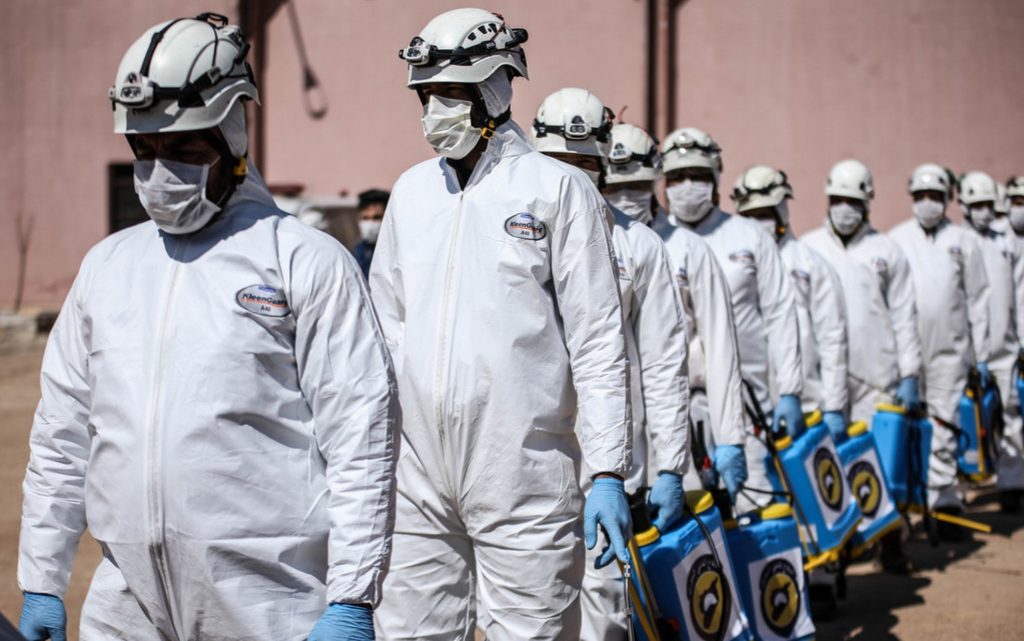 Canada finally stopped its funding for the “White Helmets” that is operating in the Syrian opposition areas, after multiple steps witnessed by the reduction of Canadian support before it reached a complete cessation.

According to the Canadian “Globe and Mail” newspaper, the final decision to stop the support came after Canada cut the salaries of 8 members of the “civil defense” and their families, who are currently residing in the “Azraq” camp for Syrian refugees in Jordan, after Canada helped them get out of southern Syria In the summer of 2018, but later did not allow them to be resettled, for reasons that are not clear.

According to the report, the Canadian government has repeatedly boasted of providing millions of dollars in annual aid to the White Helmets, as Canada has long been seen as one of the strongest supporters of the White Helmets.

But Farouk Habib, deputy director general of the White Helmets, told the Canadian newspaper, that Canadian funding for his organization – including specific funding to clear mines and other unexploded ordnance, as well as funds aimed at bringing more women to the organization – stopped at the end of 2019.

Documents obtained by the Canadian newspaper show that Canadian support for the White Helmets was equal to about $ 4 million annually, with final payments of just under $ 900,000 in March 2020.

Habib said that relevant Canadian government officials suggested that the funding be resumed once completed from an extensive review of their policy in the Middle East.

“While other donor governments – the United States, Britain, Germany, France and Denmark – continue to support them, the White Helmets have had to limit some of their programs due to cuts in Canadian aid”.

Canadian funding for the White Helmets ended shortly after the death of the British founder of the group, James Le Missouri, who committed suicide in November 2019.

The Syrian government and Russia have provided much evidence of the involvement of this humanitarian organization with terrorist activities, in addition to its close relationship with terrorist fighters, led by the Haya’t Tahrir al Sham (formerly known as al Nusra Front).