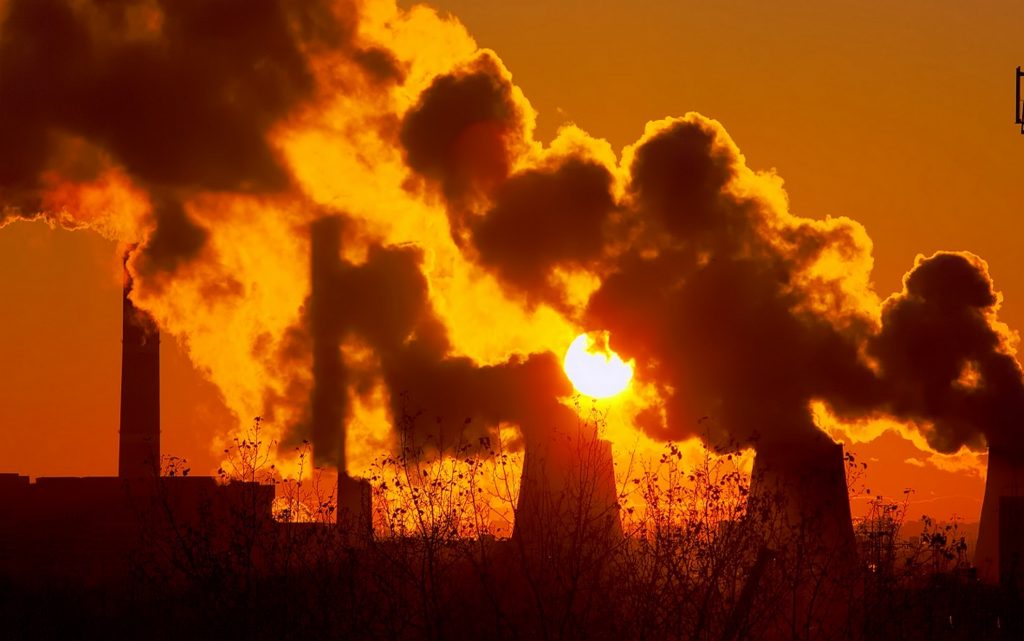 The Swiss Re Institute expects that the global economy will lose about 18 percent of its gross domestic product over the next three decades due to climate change, unless any action is taken.

The institute which is based in Zurich, Switzerland stated that its index monitored the effects of climate change on 48 countries, representing 90% of the global economy, and also classified their ability to adapt to climate change in general.

According to the institute’s scenarios, the projected global GDP by 2050 will shrink 18% in the absence of mitigating measures, with the global temperature increasing by 3.2 degrees Celsius.

The institute showed, in a report issued on Thursday, that the global economy will shrink 14% according to a scenario that expects some mitigating measures to be taken, with an increase of 2.6 degrees Celsius.

The report stated that the economies of Asia will be hit the hardest.

The report stated that climate change is the biggest long-term threat to the global economy, if no mitigation action is taken, the global temperature could rise by more than 3 degrees Celsius in the next 30 years.

The report continued: “The impact can be reduced if decisive measures are taken to achieve the goals set in the Paris Agreement”.

The Paris Agreement, also known as “COP21”, was the first comprehensive international agreement for climate protection that was reached on December 12, 2015 in the French capital, after lengthy negotiations between representatives of 195 countries, and in April 2016 signed by 190 countries.