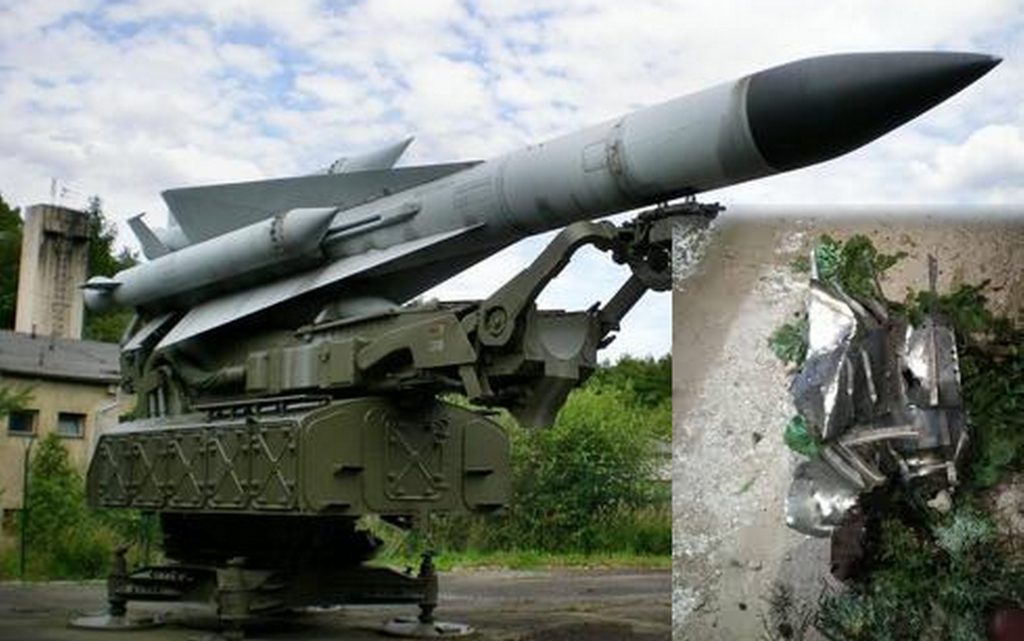 Still the situation in Israel regarding the Syrian missile, which fell last on Wednesday near the nuclear reactor in Dimona is still very ambiguous and ambiguous, and the incident dominated the political, security and media scene in the occupation entity, knowing that the military censorship in Tel Aviv is working without stopping to prevent “Leaking” security information that could harm Israel’s interests.

In this context, the Israeli Maariv newspaper reported, today, Friday, citing high-ranking security sources in Tel Aviv, that the Israelis in Dimona woke up this morning to a state of tension, while the regional council in Ramat the Negev informed the residents of finding parts of the missile is at the bottom of an empty pool in the locality of Ashalim.

The Maariv newspaper military commentator, Tal Lev Ram, addressed the incident, noting that “it was indeed an exceptional incident that accompanied us throughout the night, and what remains are the investigations that will certainly take place, but this incident is behind us in terms of operational effects”.

According to his statements, which relied on high-ranking sources, “At 02:38 Jerusalem time, exactly the Israeli Air force attacked in the Golan area, and we learned that at a later time.

According to what the army officials say, SA-5 surface-to-air missiles were fired at the combat aircraft.

One of these missiles continued on its way and landed in the Negev area, and there the alarm system was activated.

He went on to say: “It was clear at an early stage that the shooting was not fired from the Gaza Strip, then the picture became clear and he understood that he was from Syria.

In addition to the warning system, the interception system worked here as well, as it relates to different heights from the Iron Dome, which operates near the ground.

According to Tal Lev Ram, citing the same sources, he explained, “The Israeli army’s narrative was that there was no intention to strike Dimona, but rather to deter or hit the planes, and during the shooting, one of the missiles apparently deviated from its course… This is the Israeli army’s story, and that the same weapon launched at the aircraft practically did indeed continue to these ranges.

We have to understand, with a surface-to-air missile you are not shooting at a ground target in order to create something practical, it does not have the ability to hit, but awareness is really something else.

The exception here is the extent or depth of the fall.

This is the official version of the Israeli army, and this does not mean that it does not raise questions.

For his part, the former Minister of Security and head of the Israel Our Home Party, Avigdor Lieberman, referred to the launch of the missile, and said: “No government is working, the deterrence force has eroded”.

Lev Ram continued “The situation in which a missile with a warhead weighing 200 kilometers towards Israel could end Completely differently.

Netanyahu has fallen asleep during the guard because he is preoccupied with personal affairs, but the Knesset has to get out of the state of paralysis in which he is in, so that the Foreign Affairs and Security Committee of the Knesset meets and studies the security establishment’s preparations for the situation of escalation against Syria, Iran and the army, and the sooner the better”.