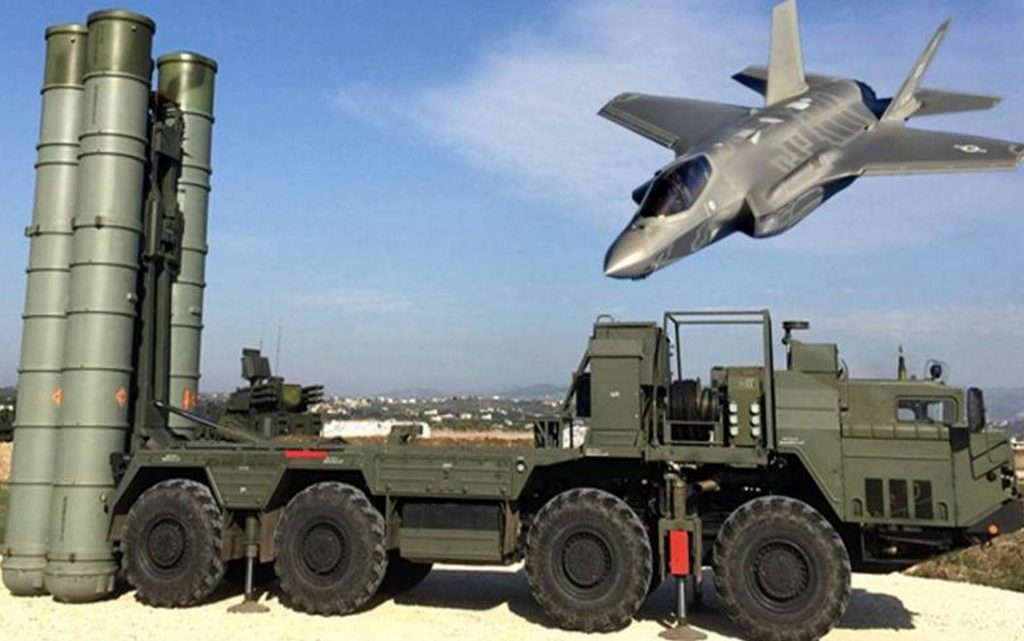 The US Defense One media platform, that is specialized in the military and war affairs considered that the US decision to sell advanced Lockheed Martin “F-35” fighters to the UAE will have serious repercussions on Israeli security due to the possibility of Russia selling the S-400 air defense system to Iran.

Defense One analyzed this deal, which was approved by former US President Donald Trump, and according to which the UAE will get 50 of this advanced plane, and the new President Joe Biden did not cancel the deal, and members of the US Senate had submitted a bill last Friday that would prevent Washington from selling the “F-35” to the UAE, and the legislators justified the draft resolution to protect the security of Israel in the future.

Defense One posted an analysis entitled “Please don’t sell the F-35 to the UAE”, in which it presented a different view from US lawmakers.

Experts Trevor Tral and Jordan Cohen see the authors of the article how the US F-35 deal for the Emirates puts Israel’s security in A real danger and threatening security in the Middle East.

The Authors believe that the deal will cause an arms race and a Russian reaction to enhance the ability of its allies, and Moscow may arm Iran with the S-400 air defense system capable of shooting down the F-35, and this will endanger Israel’s security and will not enjoy air superiority against Iran.

The two experts continue in their analysis that the UAE’s acquisition of F-35 may push it to get involved in regional conflicts, as it did in the Yemen war with Saudi Arabia.

The two experts believe that just as President Biden has stopped arms exports to Saudi Arabia due to the Yemen war, he should stop the F-35 fighter jet deal to the United Arab Emirates to avoid the worst in the Middle East.