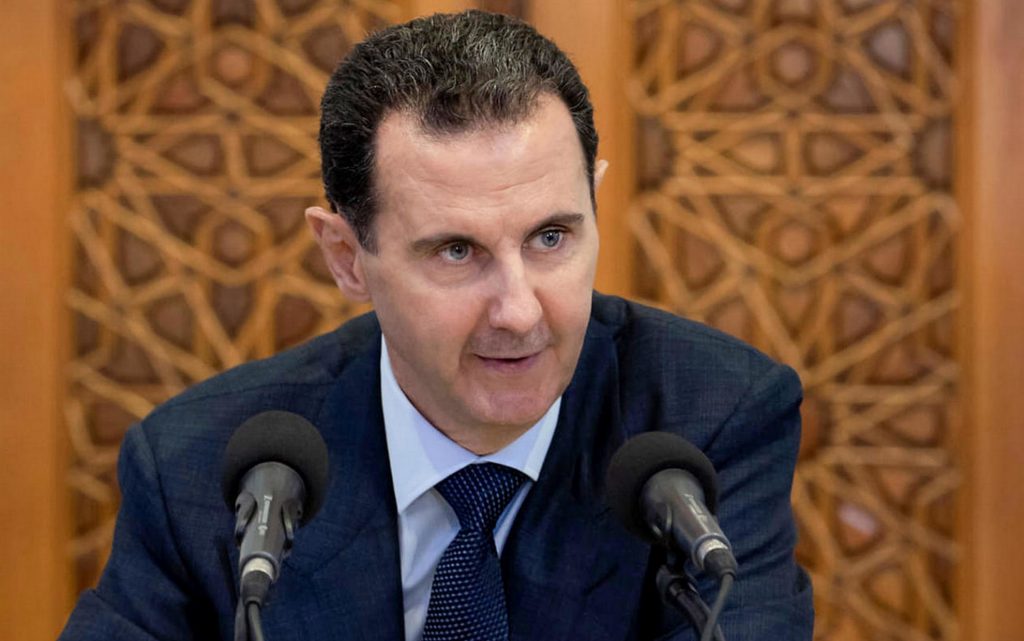 Syrian President Bashar al Assad submitted his candidacy papers to the Supreme Constitutional Court to the presidential elections scheduled for May 26.

On Wednesday, the head of the Syria parliament (the Syrian People’s Assembly), Hammouda Sabbagh, announced in a session broadcast on Syrian state television that the council “is informed by the Supreme Constitutional Court that Bashar Hafez al Assad has submitted a nomination request to the position of President of the Republic, which is the sixth nomination request in the presidential elections.

Last April, the Syrian parliament announced the opening of candidacy for the presidential elections, and set a date for it to be held on May 26, provided that Syrian citizens abroad vote on the 20th of the same month.