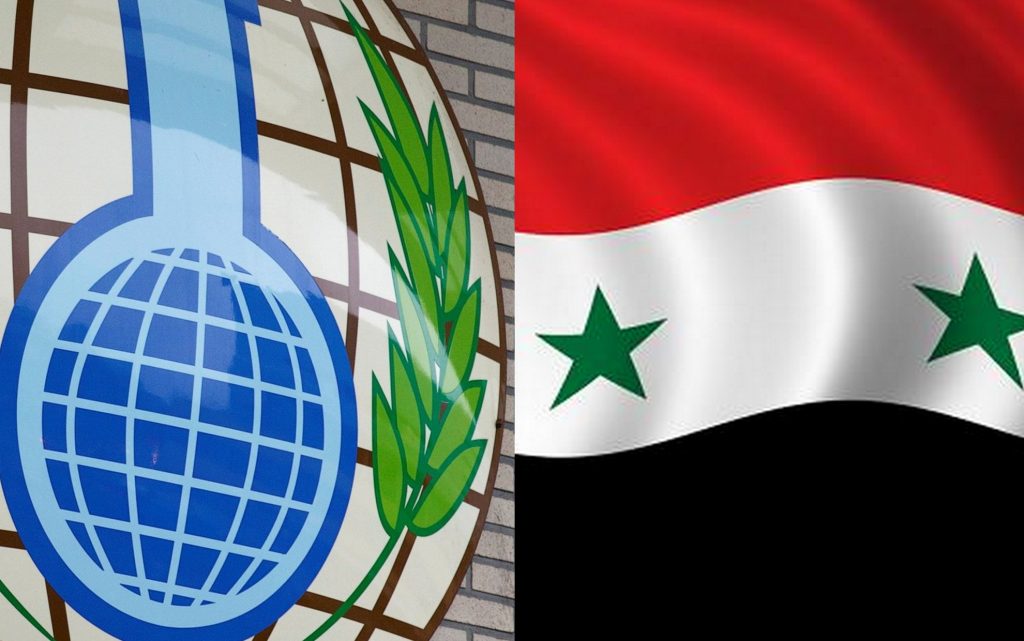 Damascus condemned the decision taken against Syria in the Organization for the Prohibition of Chemical Weapons, describing it as a dangerous precedent in the history of the organization, and considered that it embodies an aggressive approach.

The Syrian Ministry of Foreign Affairs expressed its condemnation “in the strongest terms” of what it described as the aggressive approach, which was embodied in the work of the 25th session of the Conference of States Parties to the Organization for the Prohibition of Chemical Weapons.

She added that “Western countries, especially the United States, Britain and France, have practiced the most heinous methods of extortion, threats, bullying and pressure to pass a Western decision against Syria in a dangerous precedent in the history of the organization”.

The Foreign Ministry said in a statement that the decision constitutes “a dangerous development in the work of the Organization for the Prohibition of Chemical Weapons and is inconsistent with its charter, and it is at the same time an aggressive step against a state party to the Convention”.

It added that “a message that comes in the context of direct Western support for terrorist groups in Syria and encouragement for terrorists to continue their crimes, including chemical crimes”.

SANA quoted the Syrian Foreign Ministry as saying that only 45% of the states parties to the Chemical Weapons Convention voted in favor of the decision, which it described as illegal, out of 193 countries, which it considered “reflects the fact that the decision does not represent the majority of the member states of the organization and is inconsistent with their procedures.

It has been accustomed to making decisions by consensus since its inception.

The Foreign Ministry concluded its statement by thanking “the large number of countries that chose to take the right position and not vote in favor of the decision and rejected all forms of pressure and blackmail”.