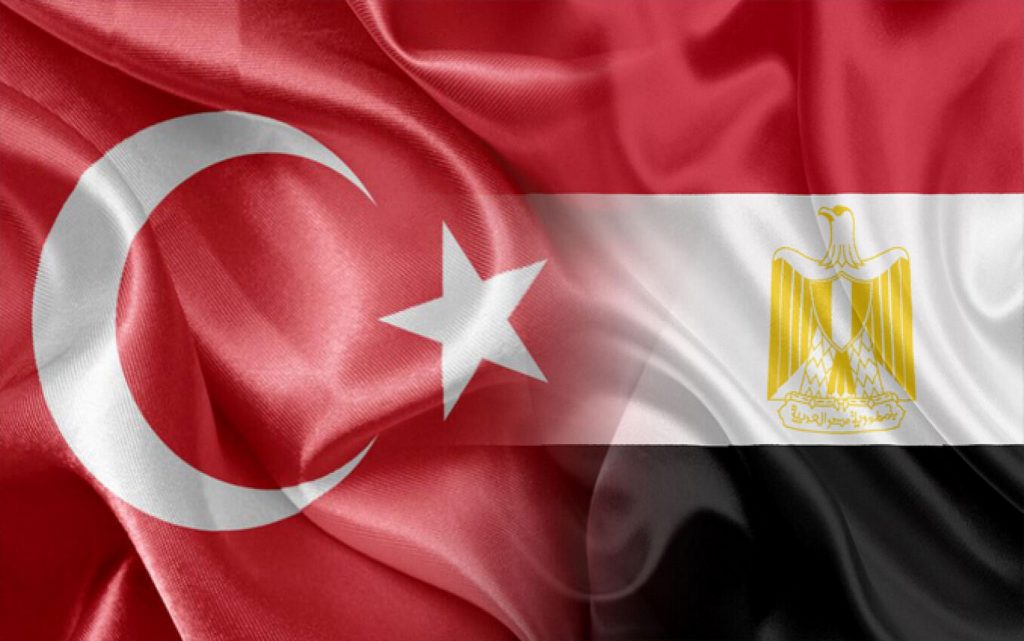 The party of Turkish President Recep Tayyip Erdogan proposed Tuesday the establishment of a parliamentary friendship group with Egypt, in a new step as part of Ankara’s efforts to normalize relations with Cairo.

Bilateral relations were stalemated against the backdrop of the ouster of then-Islamist President Mohamed Morsi, whom Erdogan personally supported.

The two countries exchanged the expulsion of ambassadors and later supported opposing parties in the Libyan conflict.

But Libya took its first steps as part of a post-war transition, and Turkey has spent recent months trying to mend ties with its regional rivals, saying it reached out diplomatically with Egypt last month for the first time since 2013.

The leader of Erdogan’s party, the Justice and Development, in parliament, Bulent Turan, said, “Today we will submit a proposal to the Parliament Speaker’s office to establish a friendship group between the Turkish Republic and Egypt,” according to the official Anadolu News Agency.

Last week, Turkish Foreign Minister Mevlut Cavusoglu praised what he described as a “new era” in relations with Egypt, announcing an upcoming visit of a diplomatic delegation to Cairo next month.

As part of Ankara’s diplomatic efforts, Egyptians working for opposition media in Istanbul revealed that Turkish officials had asked them to tone down their tone toward Egyptian President Abdel Fattah al Sisi.

It is noteworthy that, after the Arab Spring, Istanbul hosted many Arab media organizations opposing its governments, especially the Egyptian ones associated with the Muslim Brotherhood.