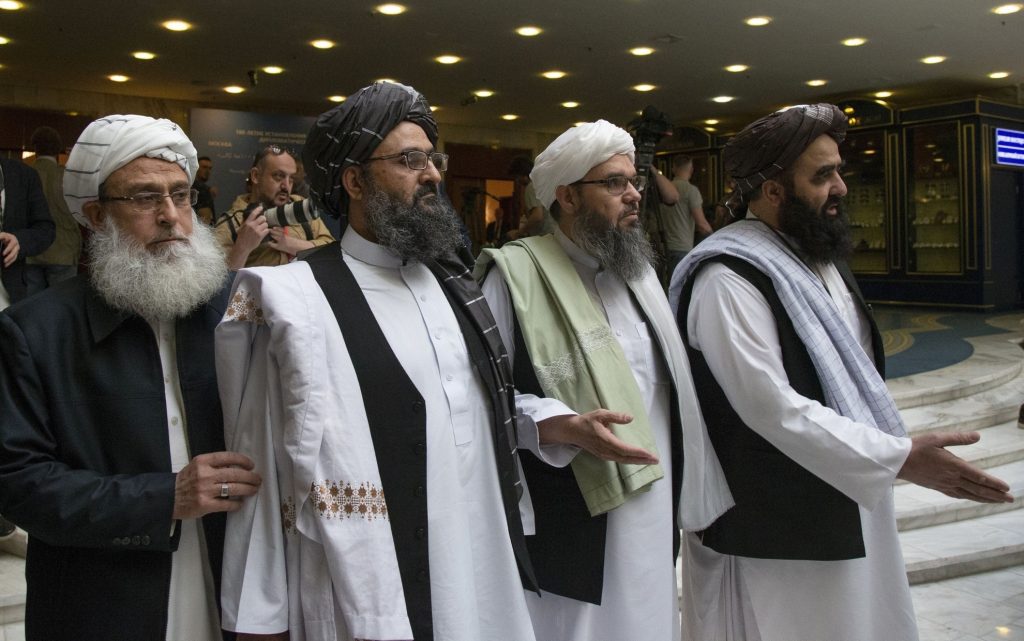 Turkish Foreign Minister announced on Tuesday, the postponement of the Istanbul conference on Afghanistan, expected on April 24, until after Ramadan.

For his part, a spokesman for the “Taliban” movement, Zabihullah Mujahid, confirmed that the movement will not participate in the Turkey conference on peace in Afghanistan scheduled for later this month, if its demands are not accepted.

Mujahid said in an interview with the Russian “Sputnik” agency, on Tuesday: “We will not participate in the Turkey conference according to the conditions they set.

In the event that our demands and comments about the meeting are not accepted, we will reconsider our position.

For his part, United Nations spokesperson Stephane Dujark, in response to a question during a press briefing, denied whether he could confirm the news of the postponement of the conference on Afghanistan due to the movement’s refusal to participate in it, saying: “All I can say is that the United Nations, with the other two organizers.

They are Qatar and Turkey, which are continuing to communicate with the representatives of the Islamic Republic of Afghanistan and the Taliban in search of

The Turkish Foreign Minister announces the postponement of the Istanbul conference on Afghanistan, scheduled for April 24, until after Ramadan for ways to stimulate the Afghan negotiations”.

The Afghan Reconciliation Center decided to postpone the Istanbul conference that was to be held from April 24 to May 4, to a later date due to Taliban’s refusal to participate.