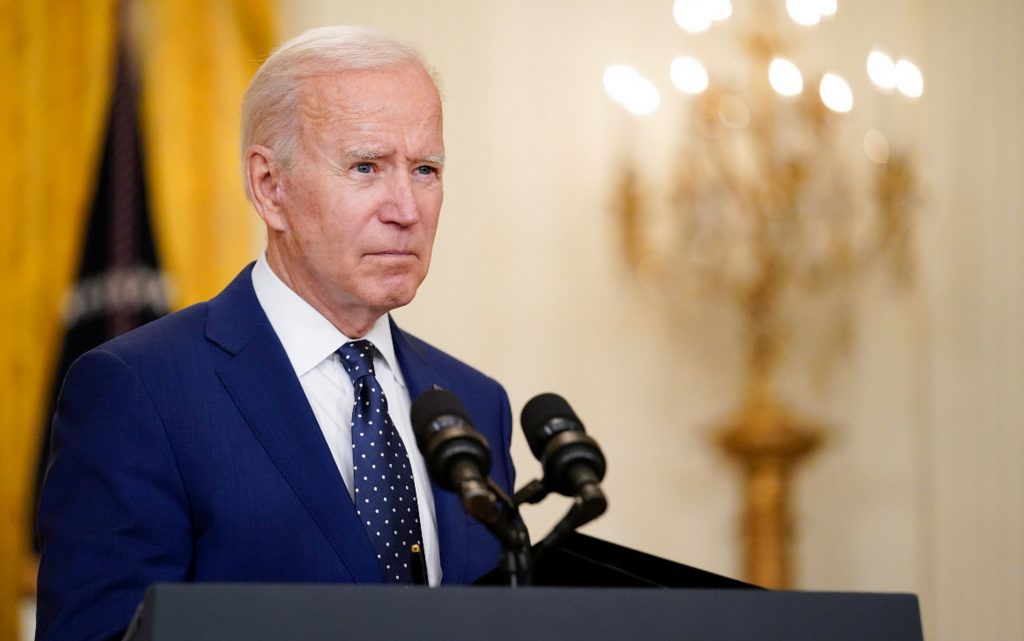 US Secretary of State Antony Blinken considered President Joe Biden’s decision to withdraw his country’s forces from Afghanistan as consistent with the new US administration’s goal of focusing resources on challenges such as China and (Covid-19).

“The terrorist threat has moved to other places,” Blinken said in statements to ABC network on Tuesday, adding: “We have very important items on our agenda, including relations with China, and dealing with everything from climate change to Covid-19 and here we must focus our energy and resources.

For his part, the head of the Grand Strategy at the American Quincy Institute, Stephen Wertheim, said in an article in the Foreign Policy magazine: “The American wars after September 11 have become long and have won the objection of the American right and left not only along the endless war.

But the problem is the nature of the goals that the leaders of the United States choose to pursue.

Wertheim referred to the nature of the war in Afghanistan, and the former US presidents ’endeavor to build a state on the ruins of the insurgents, but they discovered that it was a mission that no foreign army could achieve, and that became clear after the increase in US forces to 98,000, in addition to NATO forces.

On the possibility of US withdrawal from other regions in the Middle East, he said: “With Biden’s decision, it appears that the new administration is ready to dismantle the eternal American wars in the Greater Middle East and beyond, and that when Biden announced that America had returned, he intended to restore the post-Cold War grand strategy to divide the world.

To allies and opponents and to bear military burdens towards both”.

The article concluded: “Biden may surprise everyone again during his evaluation and review of the status of US forces in Syria and Iraq, which are charged with preventing the reorganization of ISIS to life again”.