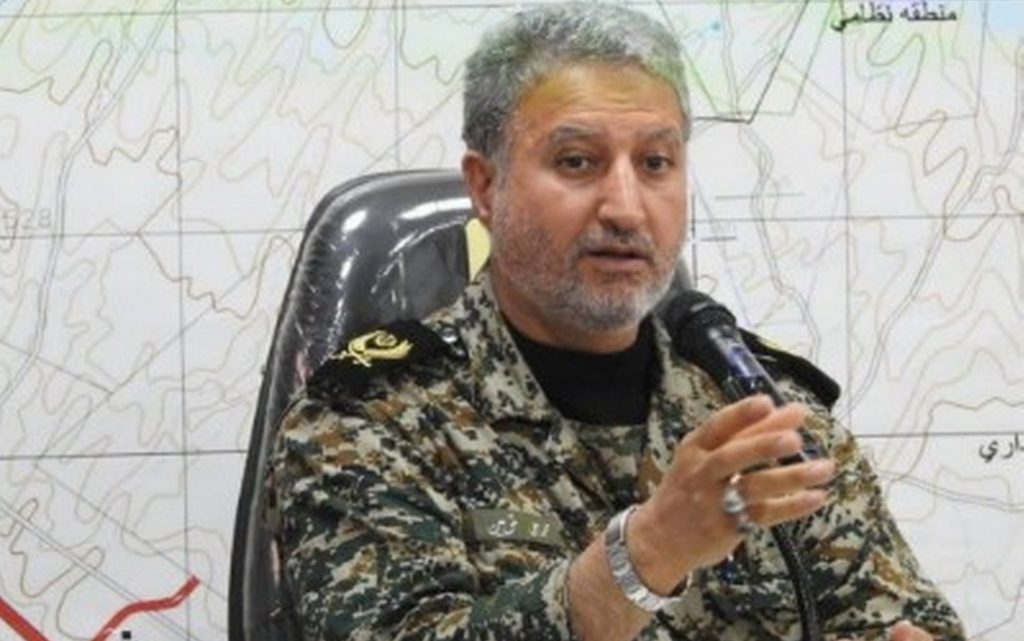 Major General Muhammad Ali Haq Bin, one of the leaders of the “Quds Force” in the Iranian Revolutionary Guard, died on Tuesday, after being infected with the Coronavirus.

Iranian television reported that Major General Muhammad Ali Haq Bin is the conqueror of “Nubl and Zahraa” in Syria, and one of the top advisors in Syria and Iraq, and that he fought terrorist organizations alongside the former commander of the Quds Force, Qassem Soleimani.

It should be noted that Muhammad Ali Haq Bin was an advisor to the commander of the ground forces in the Iranian Revolutionary Guard.

In a related context, Muhammad Mahdi Hammat, son of Muhammad Ibrahim Hammat, the leader of the Revolutionary Guards who was killed in the war with Iraq, said that Muhammad Hejazi, the deputy commander of the Quds Force, did not die of a heart attack.