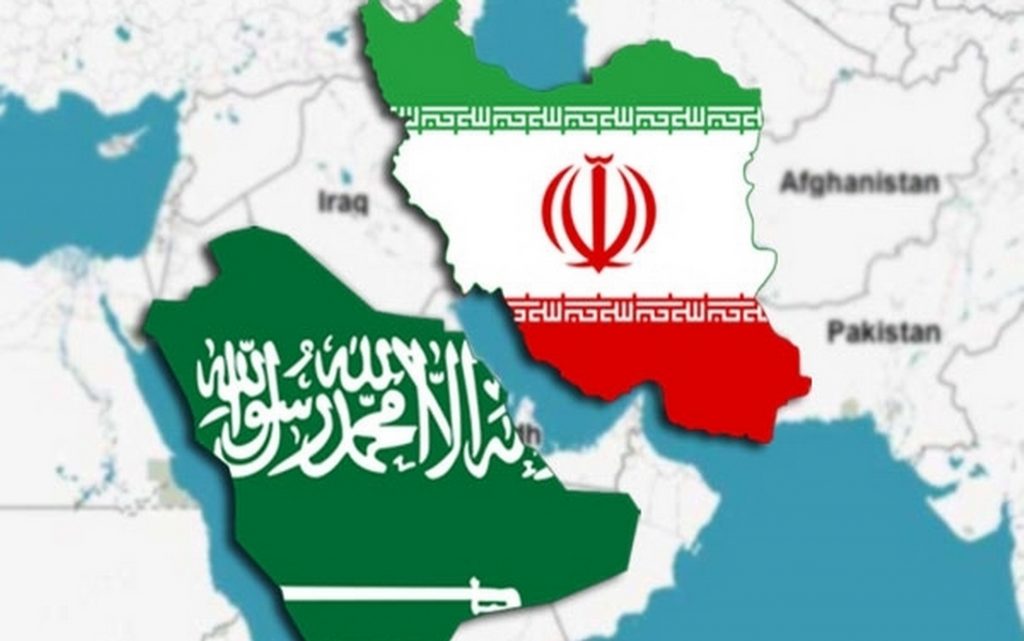 England says that high-ranking Saudi and Iranian officials have held direct talks in an attempt to repair relations between the two regional rivals, after five years of cutting diplomatic ties, according to three officials who have seen the discussions.

He adds that the negotiations, which took place in Baghdad this month, are believed to be the first important political discussions between the two countries since 2016.

This comes at a time when US President Joe Biden seeks to revive the nuclear agreement that Iran signed with world powers in 2015 and to calm regional tension.

The newspaper says that Saudi Arabia is keen to end its war in Yemen against the Houthi rebels allied with Iran, who have intensified their attacks on Saudi cities and oil infrastructure.

The Houthis have launched dozens of missiles and bombed drones into the kingdom this year.

The Financial Times adds that the Saudi crown prince, Prince Mohammed bin Salman, has taken steps that seem to be tilted towards winning the favor of the Biden administration, which has pledged to reassess relations with the kingdom and end the six-year-old war in Yemen.

One official said the first round of Saudi-Iranian talks, which took place in Baghdad on April 9 and included discussions about Houthi attacks, were positive.

The official said the Saudi delegation was led by Khalid bin Ali al Humaidan, the intelligence chief, adding that another round of talks had been scheduled for next week.

The newspaper adds that relations between Saudi Arabia and Iran soured in January 2016 after the attack on the Kingdom’s embassy in Tehran.

Tensions rose in 2018, after former US President Donald Trump unilaterally withdrew the United States from the Iran nuclear deal and imposed severe sanctions on the Islamic Republic.