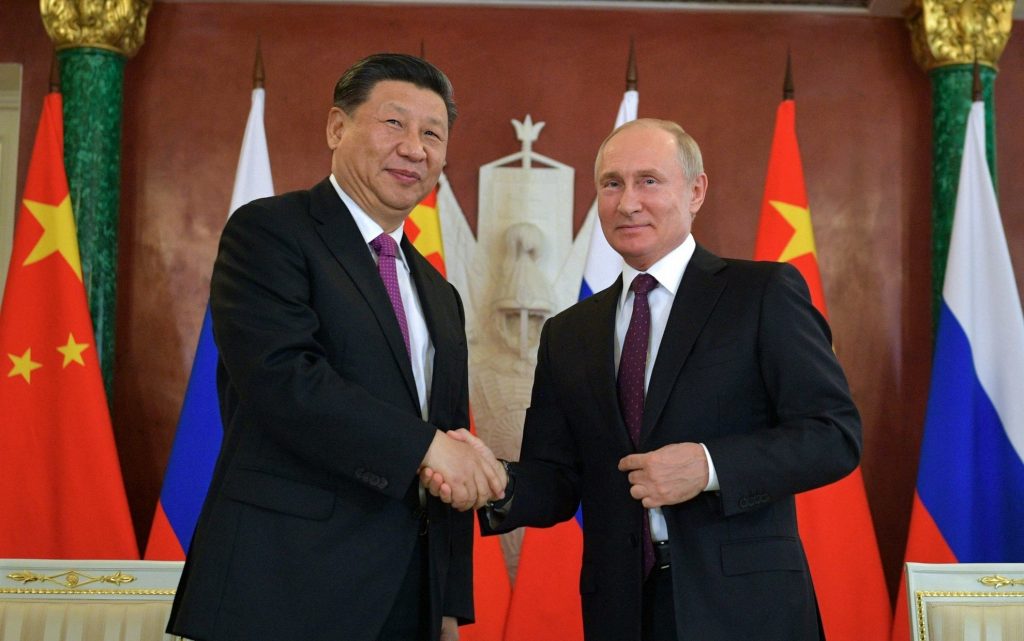 The Eurasia Daily published an article in which Chinese affairs researcher Nikolai Vavilov refutes the argument that Russia is hostage to China, but sees the opposite.

Vavilov denied in his article, the western propaganda assertions of Russia’s excessive dependence on China, as well as predictions of Ukrainian propagandists that China could attack Russia from behind at a time when the Russian army would conduct a military operation to protect the Russian-speaking population in Donetsk and Lugansk, from the Ukrainian avengers.

Vavilov stressed that “Russia is not a hostage to China, but rather is the country that is more independent from it among the countries bordering China in terms of economic, political, cultural and investment”.

According to him, Russia’s independence from China is evidenced by Moscow’s actions in Myanmar and elsewhere.

He said, “We are holding talks with the military government in Myanmar without looking at Beijing, even though Beijing has strong interests in that country; We are quietly communicating with Pakistan, which cooperates closely with China, and we are building a “Pakistani torrent” there; We are also quietly communicating with Iran, inviting it to join the Eurasian Economic Union.

Intense negotiations are underway in this regard”.

We pursue an independent policy everywhere in the world.

We pursue a strong state policy, but in a way that respects the Chinese position”.

Moreover, according to Vavilov, the situation is completely different.

China depends on Russia more than it depends on other countries around it.

“In the event that the geopolitical situation worsens and further deteriorates in Sino-American relations, China will face economic problems with Japan, South Korea and Taiwan… and in oil supplies whose sea routes can be cut, and in the delivery of goods to Europe, which has become the largest trading partner of China, pushing the United States to the background.

Therefore, in order to trade with Europe, and to obtain energy via a land route that is not subject to security risks, China has only one country, which is Russia.

According to Vavilov, the main transport corridor will pass through Russia to Europe, the Middle East, and so on.