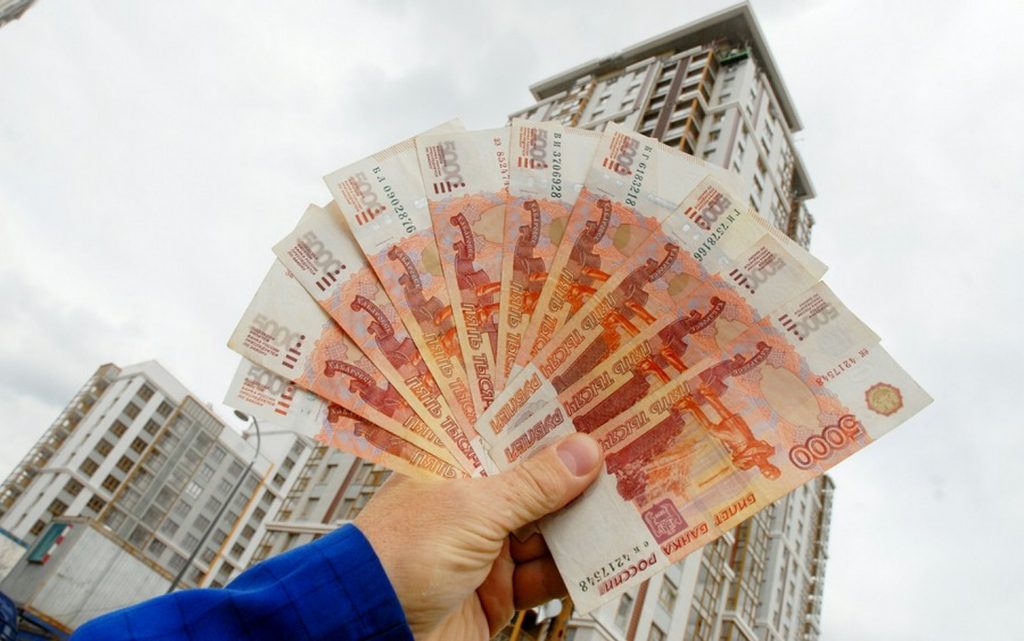 Credit rating agencies said Russia’s economy can withstand the latest US economic sanctions, but the country faces risks while the specter of more sanctions looms on the horizon.

Last week, the US government blacklisted Russian companies, fired Russian diplomats, and banned US banks from buying sovereign bonds from the Russian Central Bank, the National Wealth Fund and the Finance Ministry.

The United States also warned Russia of more sanctions but said it did not want an escalation.

Fitch Ratings said it did not believe that these measures would undermine macroeconomic stability or the financial sector in Russia or impede debt service payments, but warned that sanctions remain a major risk factor for Russia’s credit rating outlook.

Foreigners have already reduced their exposure to Russian Treasury Notes (OFZ) to its lowest level in six years.