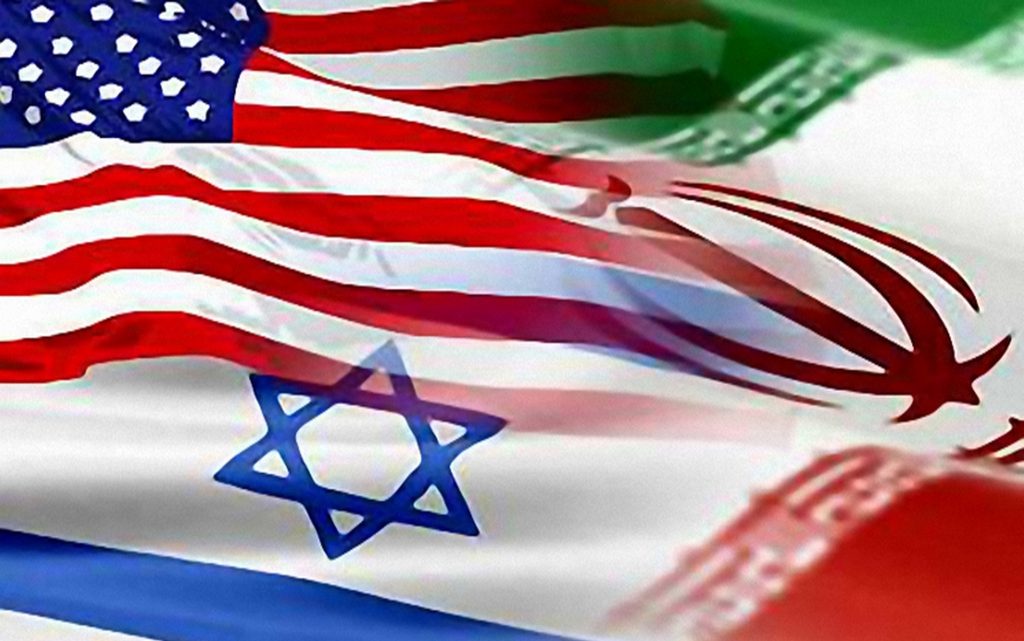 The US news Axios website reported on Sunday, that the Israeli military intelligence and senior officials in the Israeli intelligence service “Mossad” informed a meeting of the security cabinet in Israel that the ongoing negotiations in Vienna between Iran and other international powers will lead to the United States’ return to the nuclear agreement ended 2015.

The Israeli government is very concerned about the United States’ return to the nuclear agreement, and is trying to persuade President Joe Biden’s administration not to remove its pressure on the Iranian regime.

According to the Axios website, the Mossad briefed the ministerial meeting mainly on the status of Iran’s nuclear program.

Military intelligence officials at the meeting discussed Iranian moves in the region.

The site added that the two intelligence services had provided similar assessments regarding the status of the Vienna negotiations.

The website quoted a senior Israeli official who attended the meeting as saying that “we are not very optimistic, at the very least…

We would not be surprised if the United States and other world powers signed an agreement with Iran within weeks”.

US National Security Adviser Jack Sullivan told the “Fox News Sunday” program on the American Fox News channel on Sunday that the Vienna negotiations with Iran were “constructive” and that there was a real effort to return to a common commitment to the 2015 nuclear deal.

Sullivan added that the United States would not lift the sanctions unless it had “clarity and confidence” that Iran would fully return to abide by all of its commitments under the agreement.

The Axios website, citing Israeli officials, said on Monday that Israel will continue dialogue with the Biden administration on negotiations with Iran.