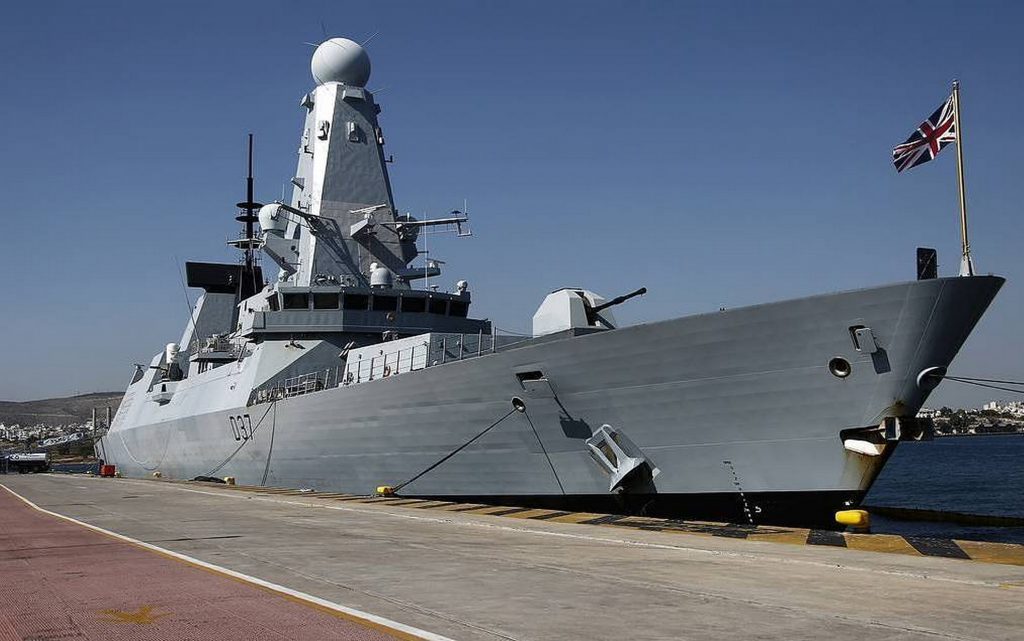 The Sunday Times newspaper, citing senior naval sources, said British warships will sail to the Black Sea in May, amid escalating tensions between Ukraine and Russia.

The newspaper stated that the dispatch of these ships aims to show solidarity with Ukraine and Britain’s NATO allies.

The report said that a destroyer armed with anti-aircraft missiles and an anti-submarine frigate will leave the Royal Navy’s mission group in the Mediterranean and head across the Bosphorus to the Black Sea.

Tensions escalated between Moscow and Kiev, amid a mobilization of Russian forces along the border and the outbreak of clashes in eastern Ukraine between the army and the pro-Russian separatists.

British Ministry of Defense officials were not immediately available for comment.

A ministry spokesman told the newspaper that the British government is working closely with Ukraine to monitor the situation and continues to call on Russia to de-escalate.

“The United Kingdom and our international allies are steadfast in our support for Ukraine’s sovereignty and territorial integrity,” the newspaper quoted the spokesman as saying.